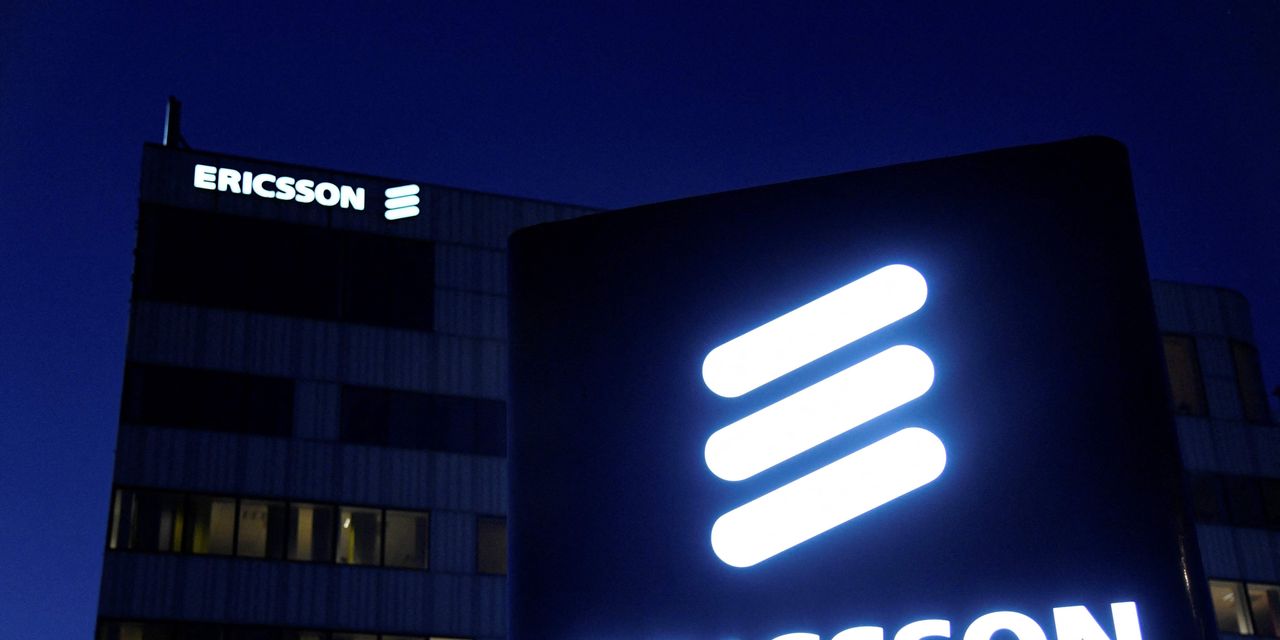 said these trends began hurting its main network unit in the fourth quarter and expects them to continue at least through the first half of 2023.

Analysts polled by FactSet had expected a net profit of SEK 7.05 billion on sales of SEK 84.78 billion.

The company expects to see the effect of its SEK 9 billion cost-cutting activities in the second quarter of 2023.

“We expect declining margins in networks in the first half of 2023 due to a changing business mix,” said CEO Borje Ekholm.

“In the first quarter, we expect earnings before interest, tax and amortization for the group to be slightly lower than last year’s Ebita.”

Total network equipment sales grew 15% year-over-year, but margins were weighed down by a move into new growth markets in Southeast Asia, Oceania and India, from higher-margin frontrunner markets such as North America.

Powell sticks to the script. More rate hikes are coming.