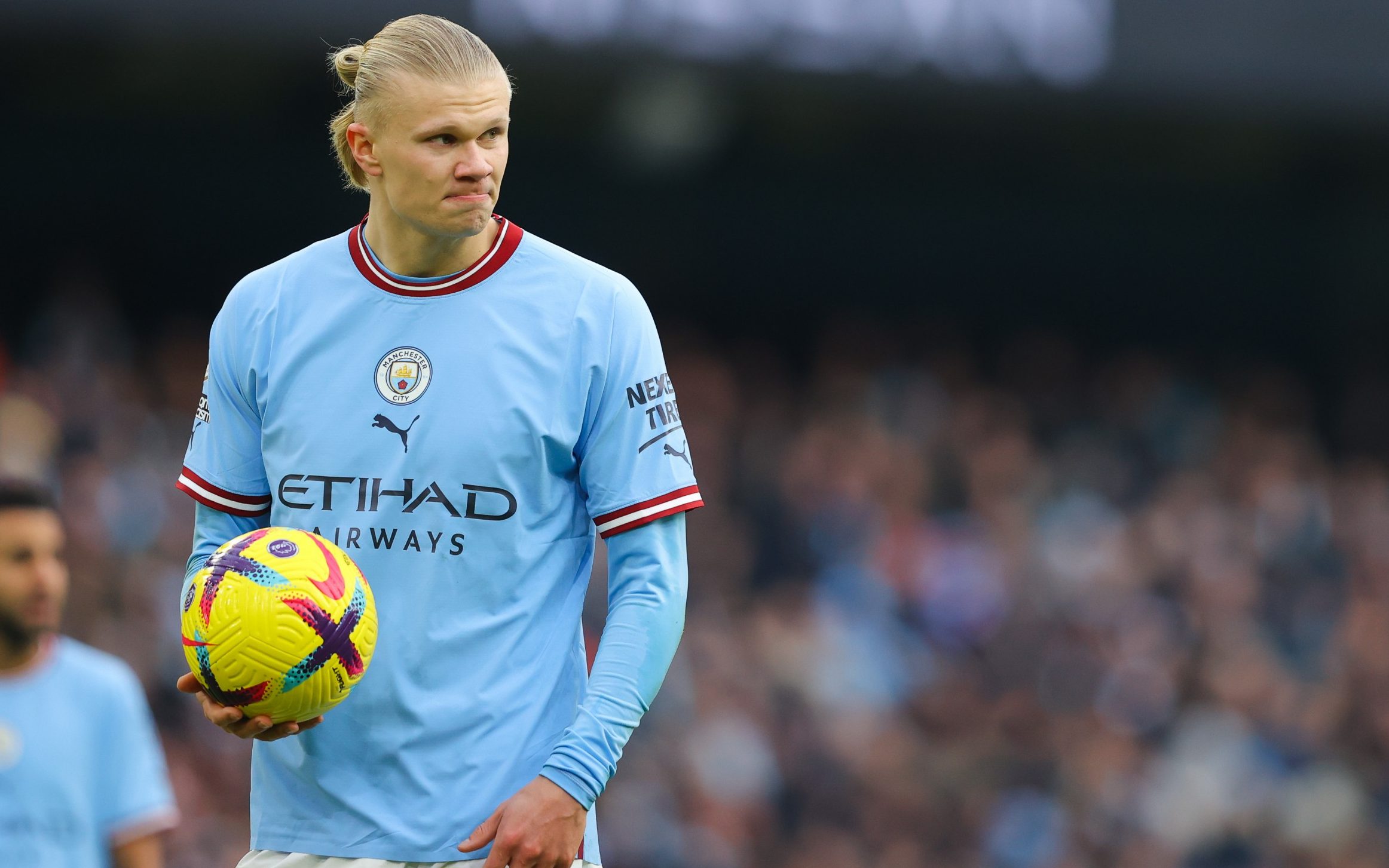 Pep Guardiola has maintained there is no regret in selling Gabriel Jesus and Oleksandr Zinchenko to Arsenal and helping them become Premier League title rivals.

The Manchester City manager approved the sale of the pair in the summer and says the players wanted to leave the Etihad Stadium rather than be forced. Jesus’ move came after his first-team opportunities were limited by the arrival of Erling Haaland.

“I always say: you want to stay, you want to leave. I wish the best for Gabriel and Oleks, wonderful people. They helped us a lot. That’s not the point,” Guardiola said.

“I never say that one player leaves, it’s them, the club, who make decisions. Of course Erling came, for Gabriel it was difficult. But it happens, it’s normal. It was a good deal.

“The players who were here, like Raheem and Gabriel and Oleks, I always have great compliments. And thank you very much for what they did for us and after that it was a good transfer for the club and everything. Honestly, we are not in the position we’re in because we don’t have Oleks or the other ones. They’re good and it goes beyond this.”

Guardiola, meanwhile, has explained why he launched his midweek diatribe against his own players for losing hunger after seeing how easily complacency can creep into football clubs.

“I understand them [the players] but i’m here to do it. The chairman knows that. I want to be here, but if I lose the team, I can’t be here. I said yesterday when I retired how good Pep was, but that’s not the point. Yet here we are. We are second in the table, we are not even 25 points behind Arsenal, we are still there. 57 points left to play. What I say in this way has no chance.”

“The club needs to move. We give them these goals. Unacceptable against Liverpool. Unacceptable the second goal against United. We don’t have… anything.”