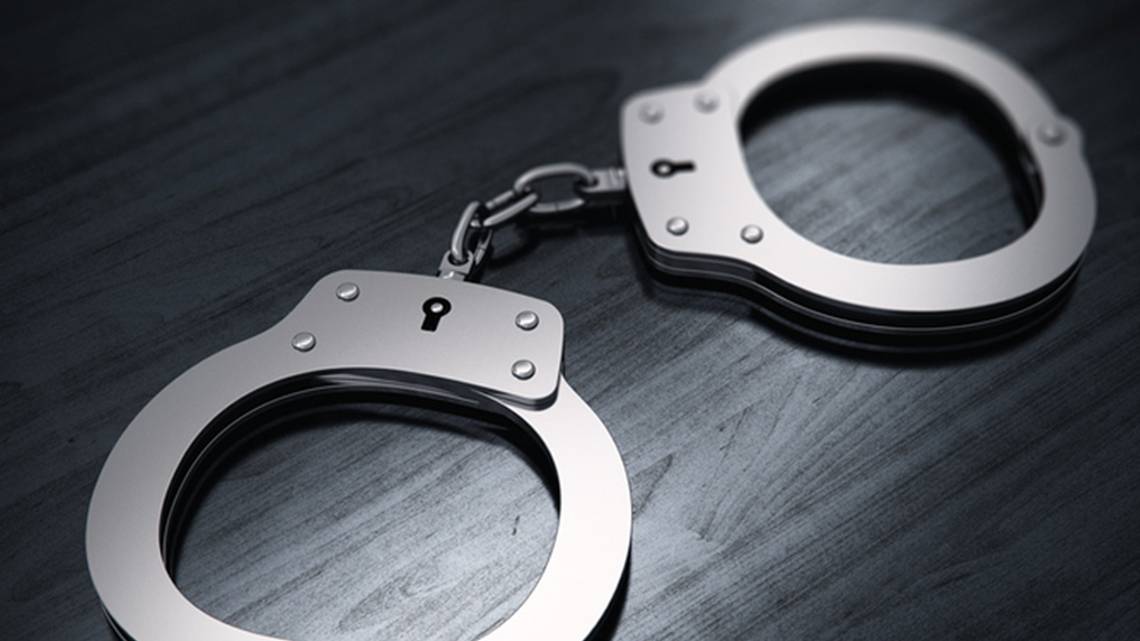 A convict who escaped from a South Carolina jail a week ago has been arrested in Gaston after his manhunt caused some schools in Lexington County to close briefly.

Shaun Wayne Wiles was arrested around 1:15 p.m. at an address on Sharon Acres Lane, according to the US Marshals Service.

No injuries were reported in the arrest, a spokesman for the Marshals Service said.

The arrest was a joint effort between SLED, Marshalls, Lex County Sheriff’s Office and other state and local agencies, the Marshal Service spokesman said.

According to the agency, SLED has sent K9 units and aviation teams to the area.