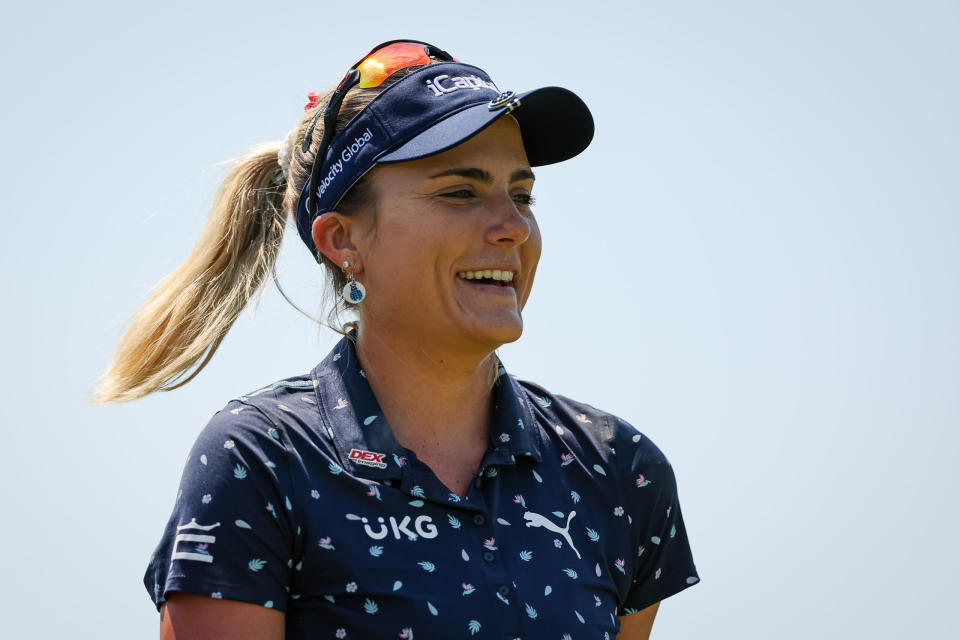 More LPGA coverage is on the way. ESPN+ will now stream featured groups during the Kroger Queen City Championship and the Walmart NW Arkansas Championship. Both events are presented by P&G.

The new Kroger Queen City in Cincinnati will feature 18 of the top 30 players in the world. This is the first time featured groups at LPGA events will be streamed live on any platform. The ESPN+ feed delivers the full rounds of two featured groups in both the morning and afternoon waves of each tournament day.

ALSO READ  Fall Golf: What You Need to Enjoy Golf in Fall

ESPN began broadcasting LPGA wave on September 8, 1979, the second day of its broadcast. ESPN regularly broadcast LPGA events from 1979-2009, but hadn’t broadcast an event since the 2018 CME Group Tour Championship.

“Partnering with ESPN+ to stream featured groups at these two events is a very important step for the LPGA,” said LPGA Commissioner Mollie Marcoux Samaan in a release. “Our goal is always to bring more content and more engagement opportunities to our current fans and to introduce new fans to the skills and personalities of our great athletes. ESPN+ is the perfect platform for us to achieve these goals and for fans to see more great golf.”

Jane Crafter works for Golf Channel during the final round of the LPGA Sybase Classic at Upper Montclair Country Club in Clifton, New Jersey. (Photo by Hunter Martin/Getty Images)

At the Cincinnati event, Will Haskett will cover featured groups alongside analyst and former LPGA player Jane Crafter. Amy Rogers and Hailey Hunter will be reporting and interviewing players live.

At the Arkansas stop, Ryan Burr will host the coverage and former LPGA player Gail Graham will fill the role of analyst. Rogers and Chantel McCabe will provide reports and interviews.

Full coverage of the week’s event will air on Golf Channel September 8-9 from 4-7pm ET and 2-5pm on weekends.