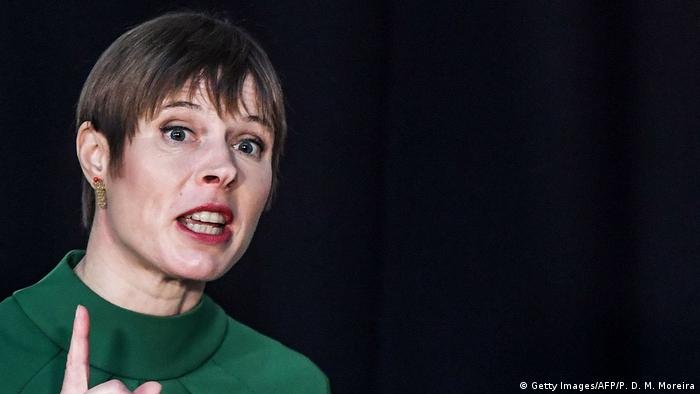 Estonian Prime Minister Juri Ratas resigned on Wednesday after his center-ruling party was investigated as part of a corruption probe.

President Kersti Kaljulaid now has 14 days to appoint a new prime minister who will then need to be approved by parliament.

“Today I made the decision to step down as prime minister,” Ratas, who is the party chairman, said in a Facebook post after a party board meeting for hours. .

Ratas said he hoped his resignation would help “shed light on all the circumstances and achieve clarity.”

ALSO READ  Are we heading towards a third national lockdown, and when will the Covid rules end?

The 42-year-old insisted he had made “no malicious or knowingly wrong decision”.

The investigation focuses on the real estate company of Porto Franco. Porto Franco received a large loan from the state and struck a lucrative deal with the authorities of the capital city, Tallinn, whose mayor is also a party member.

The owner of the company’s father, businessman Hillar Teder, has donated large sums to the Center Party.

ALSO READ  Put your marijuana money where your mouth is, Bob

“As head of government, I did not feel in the case of Porto Franco that a minister or a party attempted to influence government decisions in an illegal direction,” Ratas said in his statement.

Among the other suspects in the corruption investigation is Kersti Kracht, an adviser to Finance Minister Martin Helme of the far-right EKRE party. 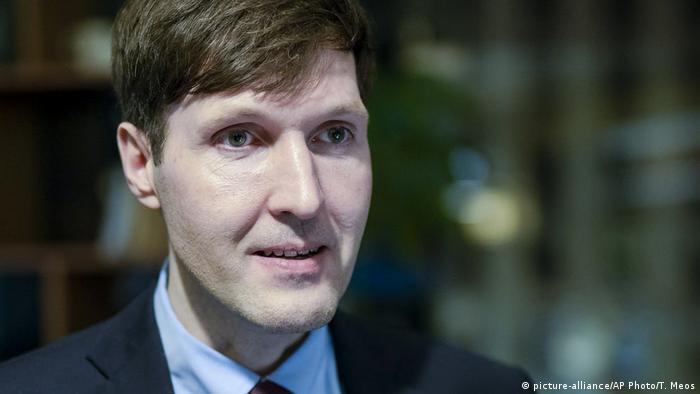 An assistant to Finance Minister Martin Helme, seen here, is also under investigation

Ratas’ resignation could derail the controversial gay marriage referendum plans the coalition government had planned to hold this spring.

Ratas, prime minister since late 2016, lost the 2019 general election, in which the center-right Reform Party became the largest party.

He then prevented the winner from seizing power by forming a surprise coalition of his center-left party, the Conservative Homeland Party and EKRE which gave all three parties a majority in parliament.

The next general elections in Estonia are scheduled for March 2023.

How a mother creates generational wealth for her young son