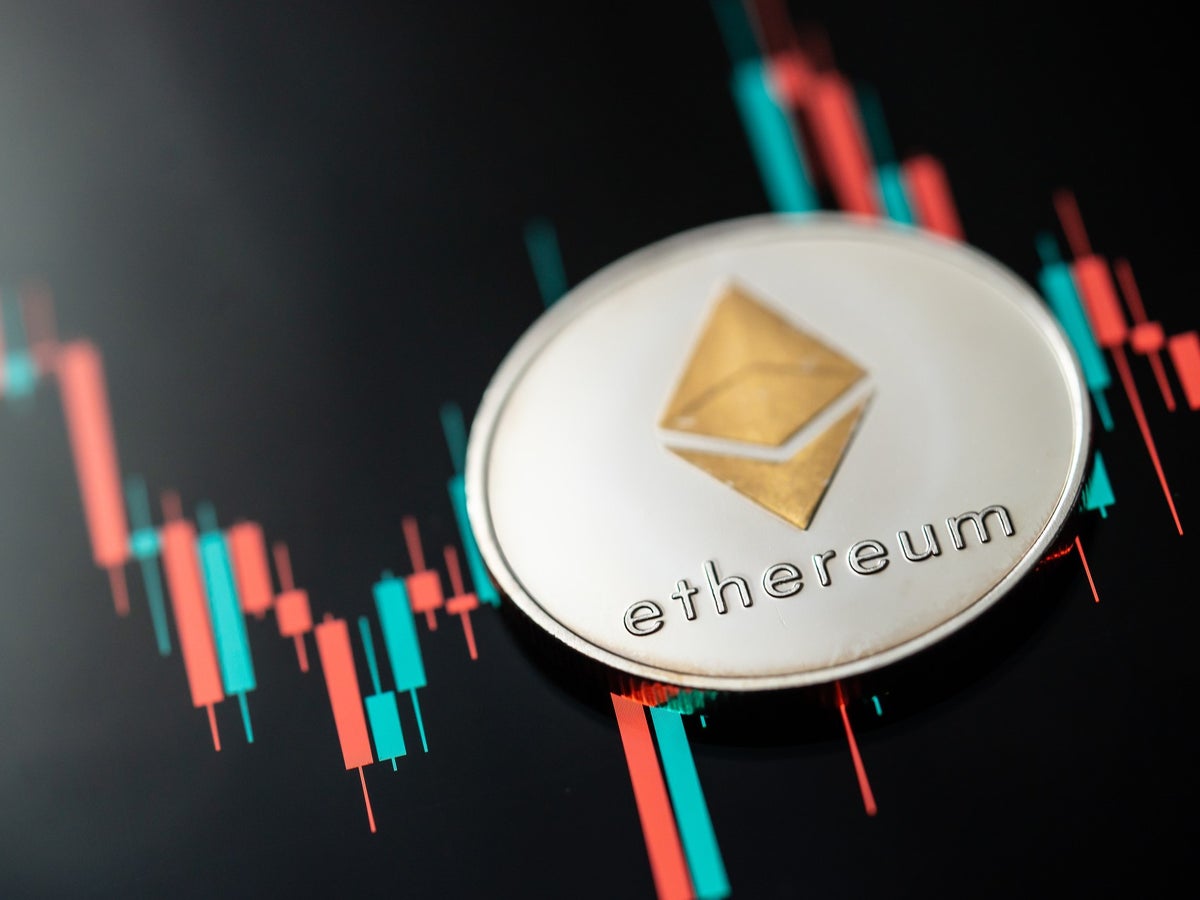 Confusion surrounding one of the most anticipated events in crypto history has led the price of Ethereum (ETH) to rise, then crash, and rise again.

Ethereum’s token rose 7 percent on Tuesday ahead of the first part of the Merge, with the cryptocurrency set to change its underlying technology to one that is much more environmentally friendly.

The price hike followed a biweekly crash that appeared to be triggered by fears the transition could disrupt the network.

However, the dip has not been enough to wipe out gains since mid-June when the Ethereum-inspired price rally kicked off.

Crypto market commentators warned that concerns about moving from a proof-of-work to a proof-of-stake system have been compounded by confusion about what it actually is and when it will happen.

“Ethereum peaked and then fell, underscoring the confusion over the Merge. By Sunday, a significant amount of ETH had returned to exchanges, prompting numerous experts to call for the “sell the news” sell-off,” said Dr. Martin Hiesboeck, head of blockchain and crypto research at the Uphold exchange. TBEN.

“While Ethereum’s price action certainly gives hope for the general market to perhaps turn a corner in the coming weeks, the sudden jump is mostly motivated by hype and perhaps a lack of understanding of what the merger will actually do. Ethereum fans point to the Merge as the catalyst for the next bull run on ETH. We believe that what happens to Ethereum does not depend on the merger, but on what happens next.”

Despite starting on Tuesday, September 6, Ethereum’s Merge will not be completed until mid-September, with Ethereum co-founder Vitalik Buterin predicting it will take place sometime between September 13 and 15.

If successfully implemented, Ethereum is expected to reduce its energy needs by more than 99 percent, which is equivalent to Portugal’s electricity consumption.