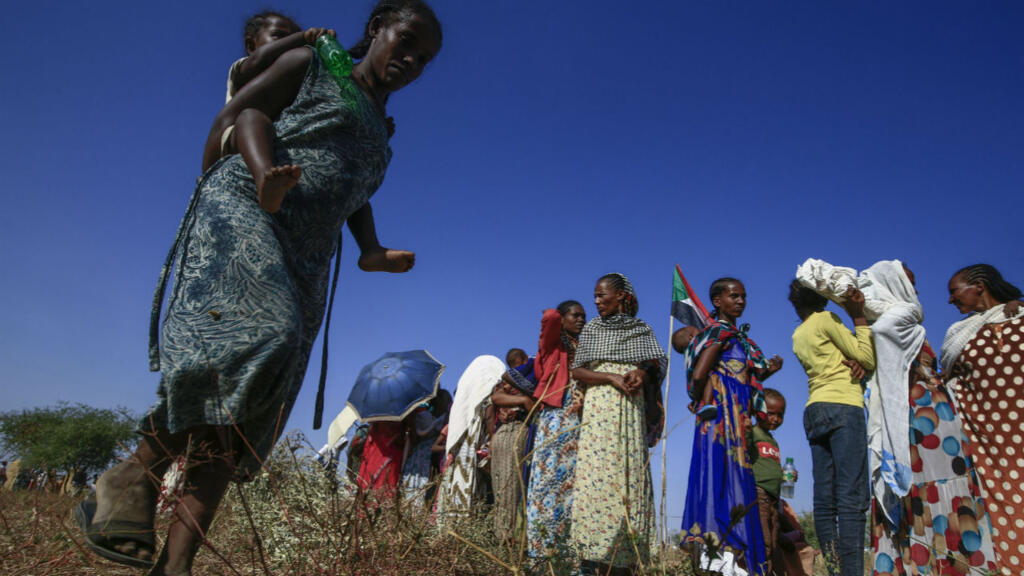 The Ethiopian military threatened a “decisive” assault on the capital of the dissident Tigray region on Sunday as it sought to oust the local government, warning the city’s half-million civilians to flee and warning that the assault would show “no mercy”.

The Ethiopian military threatened on Sunday a full assault on Mekele, capital of the breakaway Tigray region and seat of the local government it seeks to dislodge, warning civilians to flee while they can.

“The next decisive battle is to surround Mekele with tanks,” Dejene Tsegaye, a military spokesman, told public broadcasters on Sunday, threatening the siege of the city.

He added a warning to the half-million inhabitants of Mekele: “Run away. A directive has been issued for you to disassociate yourself from this junta, after that there will be no mercy.”

Prime Minister Abiy Ahmed – last year’s Nobel Peace Prize laureate – launched a military campaign against the Tigray People’s Liberation Front (TPLF) on November 4, accusing his forces of attacking two federal military camps in the region and the party challenging its government and seeking to destabilize it.

A power outage in the region made claims by both parties to the conflict difficult to verify, but hundreds of people were reportedly killed while tens of thousands fled fighting in neighboring Sudan.

Abiy’s government has claimed responsibility for the capture of a series of towns in recent days, including the ancient town of Aksum and the town of Edega Hamus, 100 kilometers north of Mekele.

The TPLF said on Saturday that civilians were killed in a “heavy bombardment” of the town of Adigrat by the Ethiopian Defense Forces (EDF). The government insists it is not targeting civilians.

The TPLF led the overthrow of Mengistu Hailemariam, leader of Ethiopia’s Derg military regime, in 1991 and dominated the country’s politics until Abiy became prime minister in 2018.

The party continues to lead Tigray, one of the 10 regional states in Ethiopia’s system of ethnic federalism in which regions are demarcated by ethnicity and language.

TPLF leaders complained that they were dismissed by Abiy and blamed for the country’s woes. The bitter feud with the central government has led the TPLF to hold its own elections this year in defiance of a nationwide postponement due to the coronavirus pandemic.

Abiy has rejected all calls for peace, including from the African Union – which plans to send three former national presidents as special envoys in the coming days – the United States and the UN which have put in guard against impending humanitarian disaster.

His government views the TPLF as a criminal administration and seems determined to win the military battle rather than negotiate.

Military action has already spread beyond Tigray’s borders with the TPLF firing rockets at Asmara, the capital of neighboring Eritrea to the north, which it accuses of supporting the Ethiopian government, and the city of Bahir. Dar to the southwest.

The campaign saw fighter jets bombard Tigray and heavy fighting, while Amnesty International documented a gruesome massacre in which “dozens, and possibly hundreds, were stabbed or hacked to death” in the town of Mai-Kadra, in the southwest of the country.

The UN has called for the opening of humanitarian corridors to allow access for aid agencies, and said it was preparing for up to 200,000 refugees to flee the unrest in the coming months.

The Bharat Express News - November 30, 2020 0
Today marks the end of what has been the most spectacular Black Friday shopping weekend: it's Cyber ​​Monday! In fact, whether you're planning to treat...