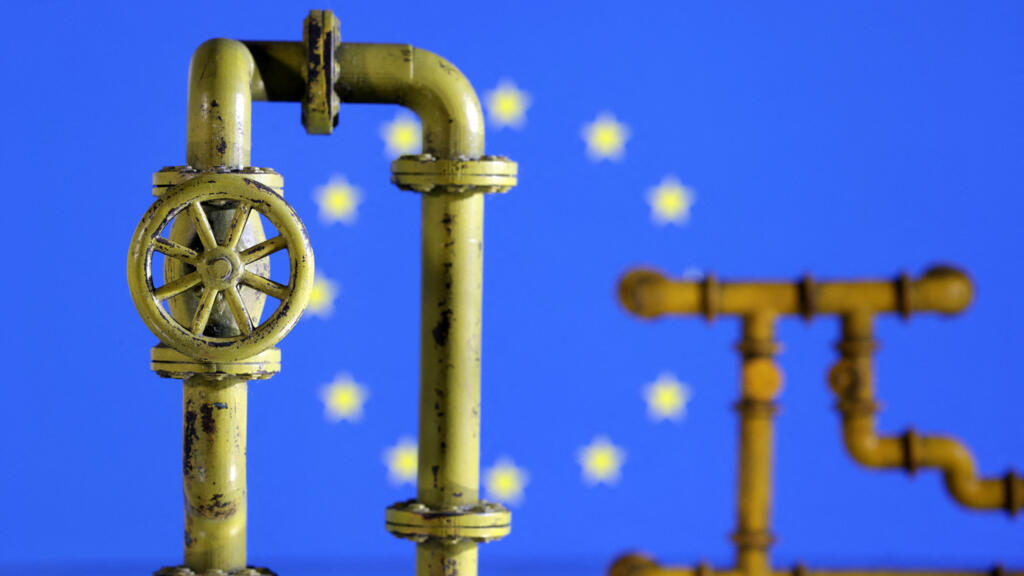 The executive of the European Union told its 27 member states at a seminar Monday that it was not possible to create a gas price cap that would not affect long-term contracts or security of supply, two diplomatic sources told Reuters.

After much bickering at an overnight summit, EU leaders agreed last month to mandate the executive European Commission to propose a temporary EU framework to curb gas prices for electricity generation and create a temporary price corridor for natural gas transactions to reduce costs for consumers.

But a compromise between France, Spain and Belgium who wanted a limit, and the German-led camp that opposed it, meant adding additional conditions, namely that a limit should not affect long-term contracts, would lead to an increase in gas consumption or induce producers to relocate their stocks.

“Now the Commission has said it is impossible to have a limit that meets these criteria,” said one of the diplomats, who would add national envoys from the 27 EU member states to the bloc’s hub. discuss it next Friday.

“There will be a lot of emotions flying in the air.”

The issue has divided EU countries for months as they try to deal with an acute energy crisis that is fueling record high inflation and threatening a recession in the bloc.

The second diplomat said the Commission instead offered a voluntary “market correction mechanism” that did not go far enough for countries demanding a cap to immediately contain price spikes. The diplomats gave no details on how the mechanism would work.

Both sources said as many as 15 countries demanding a cap threatened to block other elements of the leaders’ October energy deal — which also includes launching joint purchases and working out a new price benchmark — as long as the Commission doesn’t present a solid cap. proposal.

“It was very frustrating,” said the second diplomat. “Maybe Germany and the Netherlands got a lot of concessions to water down the cap, but the idea of ​​a cap was still there in the decision of the top of the EU leaders.”

Although the idea of ​​a “market correction mechanism” fell short of the expectations of those who wanted to intervene decisively in market prices, it received a warning from Europex, the association of European energy exchanges.

“We are concerned that the mechanism … will lead to a deterioration in security of supply and risks to financial stability,” Europex said in a statement.

After what is expected to be a heated Friday meeting of the 27 national ambassadors to the EU in Brussels, the bloc’s energy ministers will discuss the issue on November 24.

Should a deal on gas cap remain elusive, the subject would go all the way back to the top, with the next summit of EU leaders on December 15-16.