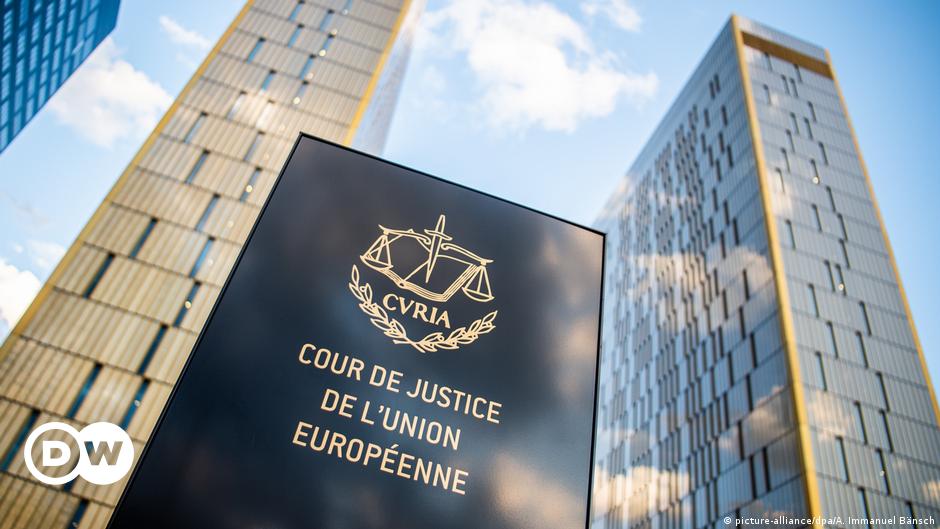 In a ruling on Thursday, the European Court of Justice (ECJ) in Luxembourg said member states should only be able to deport unaccompanied minors where they could ensure that relatives or an appropriate institution in the country of origin would welcome the child.

The court ruled that such expulsions – even if they only took place when the minor reached the age of 18 – did not sufficiently take into account the best interests of the child. As a result, the court ruled that the practice was incompatible with EU law.

“Such a minor would thus be placed in a situation of great uncertainty as to his legal status and his future”, declared the Luxembourg judges.

ALSO READ  `` What choice do we have? Rohingya women face the odyssey of misery

The court specifically rejected the Dutch practice of treating underage asylum seekers and migrants who are not entitled to refugee protection.

For children under the age of 15, suitable reception options in the country of origin are examined. A “return decision” will only be issued if an appropriate decision is found. However, for those over 15, the Dutch authorities wait until they reach the age of majority before returning minors to their country of origin without considering where they will end up.

The challenge of the young migrant’s decision

A refugee aged 15 and 4 months at the time lodged a complaint against such a return decision. The boy said he was born in Guinea, but then lived in Sierra Leone with a deceased aunt. He then left for Europe.

The young man claimed to have been a victim of human trafficking and sexual exploitation, suffering severe psychological trauma. However, the Dutch authorities decided that he was not eligible for a fixed-term residence permit, refugee status or subsidiary protection.

His appeal was on the grounds that he did not know where his parents lived and that he would not be able to recognize them when he returned.

In their decision, said the judges, member states “must necessarily take into account the best interests of the child at all stages of the procedure, which implies a general and in-depth assessment of the situation of this minor”.

The court ruled that expulsion without a suitable reception facility would affect the individual’s education and ties to a host family in the host country.

“It follows that, if such reception facilities are not available in the state of return, the minor concerned cannot be subject to a return decision.”

The court also ruled that EU countries should not distinguish between different groups of minors simply on the basis of their age.