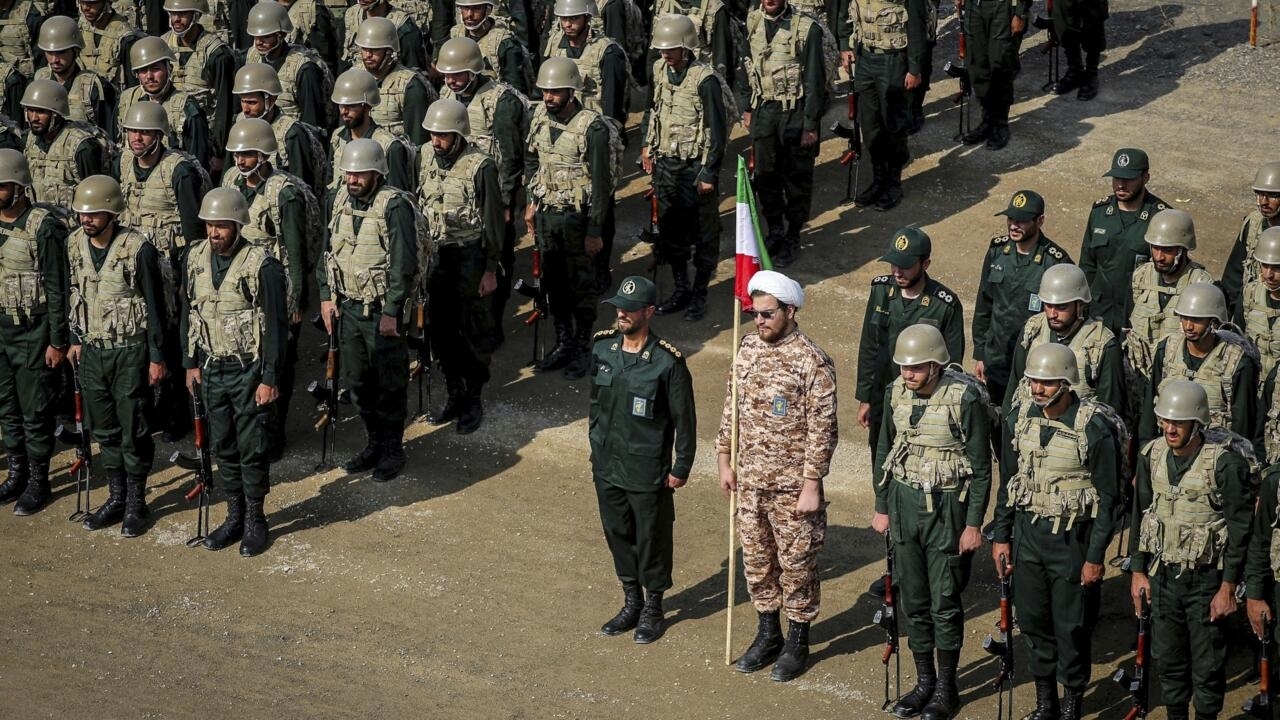 Iranian Foreign Minister Hossein Amirabdollahian said the EU would be “shooting itself in the foot” by including the Revolutionary Guards on its list of terrorist entities, state media said.

“We have repeatedly said that the Revolutionary Guard is a formal and sovereign organization whose role is central to ensuring Iran’s security. The steps taken by the European Parliament to put the organization on the list of terrorists are, in a sense, a shot in the foot of Europe itself,” the minister told Josep Borrell, the EU’s High Representative for Foreign Affairs.

Amirabdollahian warned that Iran would take “mutual measures” in the event of a terrorist list.

His remarks came a day after the European Parliament voted to urge the EU to list the Guards as a terrorist organisation, blaming it for the repression of domestic protesters and the provision of drones to the Russian army. army operating in Ukraine.

The vote does not oblige the European Union to act, but the bottom line is that foreign ministers will discuss the tightening of sanctions against Tehran at a meeting in Brussels next week.

In September, widespread anti-government demonstrations erupted in Iran following the death of Kurdish-Iranian woman Mahsa Amini, who had been detained for violating strict dress codes for women.

The European Parliament condemned the crackdown on demonstrators by Iran’s security forces, including the powerful Revolutionary Guards, as “brutal”.

Some EU capitals have begun adding the Guards to the terrorist blacklist, which would expose another key shelf in the Islamic Republic’s government to sanctions.

In the past, some have opposed this call, fearing it would be based on shaky legal grounds and further poison already terrible ties with the West.

Europe’s position is hardening, however, and the opening of this week’s parliamentary session in Strasbourg was marked by a gathering of Iranian expatriates demanding the terror list.

Iran and world powers, including EU member states France and Germany, have been in negotiations since 2021 to revive a 2015 nuclear deal, with talks deadlocked since September.

The post that EU lawmakers are urging to blacklist the Iranian Guard as the bloc considers new sanctions appeared first on TBEN.