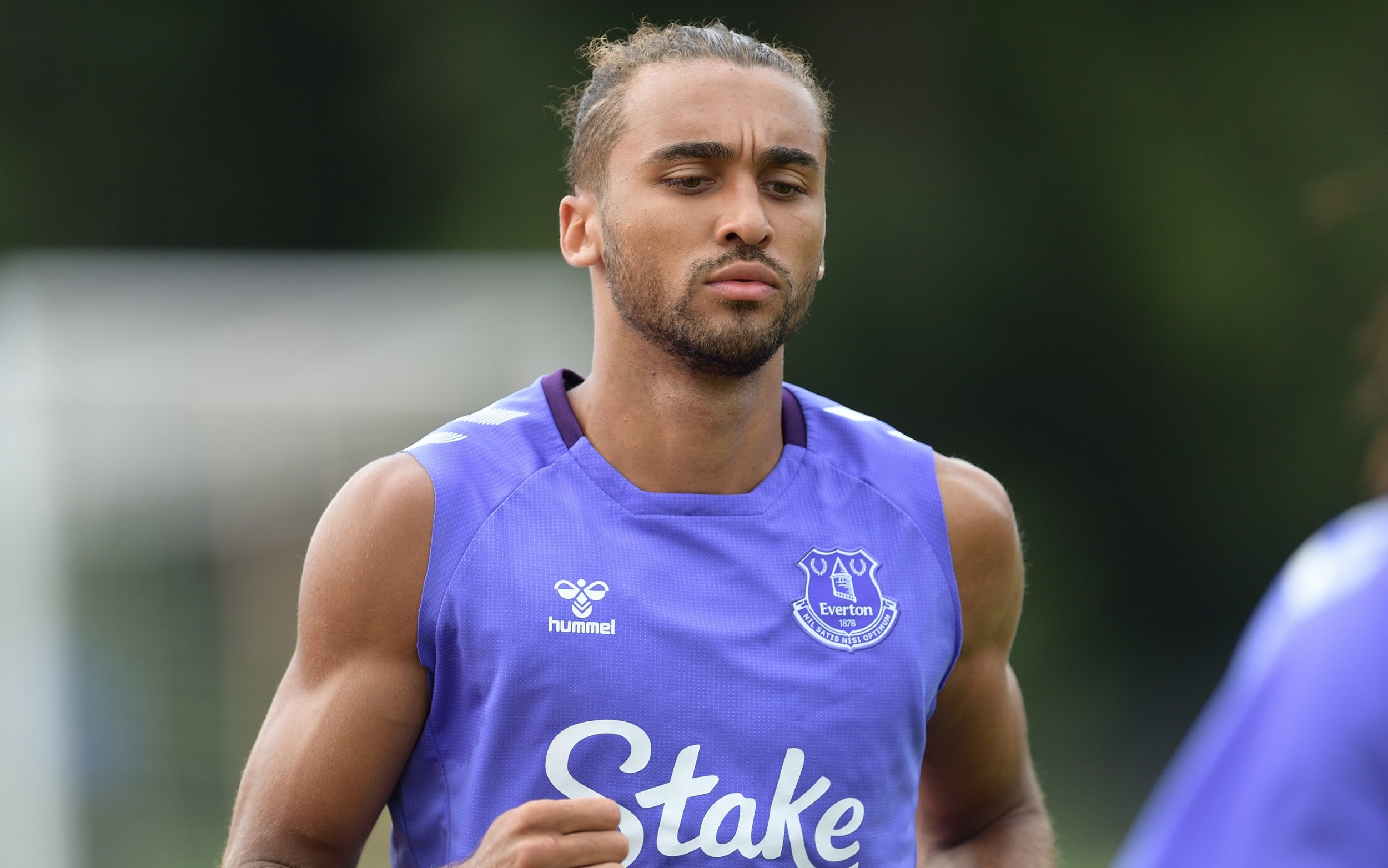 Everton is sweating over the extent of Dominic Calvert-Lewin’s injury, fearing he could be sidelined for up to six weeks.

Calvert-Lewin had a problem in training, which is believed to be related to his knee, as Everton built up to their Premier League opener against Chelsea on Saturday, which the striker will almost certainly miss.

But Everton, who are confident he has not suffered anterior cruciate ligament damage, is awaiting the results of an assessment to determine how long Calvert-Lewin will be out, with preliminary fears that he will have five to six weeks of the new could miss the season.

That would be a major blow to Everton, who have already lost Richarlison – who joined Tottenham Hotspur – this summer and have not attracted any attackers.

It could also have a serious impact on Calvert-Lewin’s World Cup hopes, with England playing in September and the 25-year-old needing a good start to the season to force his way back into Gareth Southgate’s side.

Everton hope to avoid another relegation battle in the Premier League but would have to do without Calvert-Lewin for games against Chelsea, Aston Villa, Nottingham Forest, Brentford, Leeds United and Liverpool if he is out for five to six weeks.

Calvert-Lewin missed big spells last season through injury and he was sorely missed by Everton, who currently only have Salomon Rondon as another recognized striker at the club.

Everton have signed defender James Tarkowski and winger Dwight McNeil this summer but may have to dive into the transfer market to buy a striker if Calvert-Lewin is out for more than a few weeks.