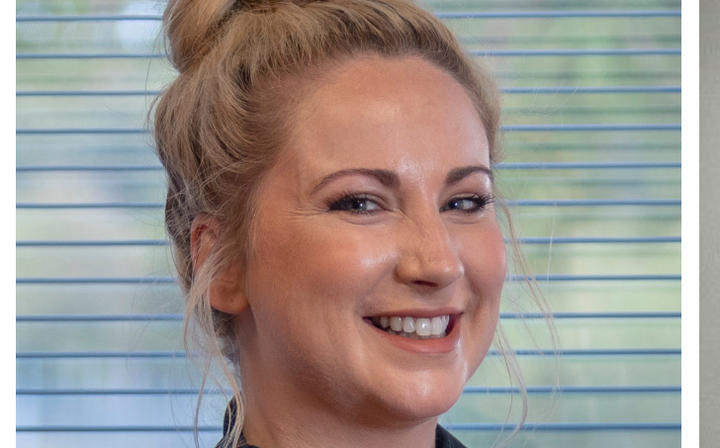 A chairman of the Christchurch Community Council said an unsuccessful attempt to impeach her by Labor members was a revelation about the influence of political parties in local government.

Controversy erupted earlier this month when members of the Labor Party and its ally, The People’s Choice, attempted to oust the independent chairwoman of the Linwood-Central-Heathcote Community Council, Alexandra Davids, citing an alleged electoral process unfair.

But after a huge public backlash, including criticism from people on both sides of the political spectrum, Labor-aligned members ended their Davids impeachment process on Thursday.

“It’s really good that as voters we are educated and learn about political affiliations within local government,” she said.

“As I have said for seven years, I don’t believe political affiliations belong to local government.”

Davids said it was a “massive relief” to see members of the Labor Party cancel their campaign to remove her from the presidency.

Davids became president following an emergency meeting in April, to replace then-president Sally Buck, who resigned due to health concerns.

Buck has since passed away.

A by-election to replace Buck’s vacant seat brought in Sunita Gautam from Labor in October.

Gautam was sworn in on November 2 and the following day Davids received a “courtesy call” to say that Labor members of the community council would begin a process to remove her from her post as president.

In a joint statement, members of The People’s Choice Linwood-Central-Heathcote said they had signed their letter to the chief executive of Christchurch City Council, calling for a new vote due to “significant concerns” over Davids’ election to the Presidency.

Labor Party councilor and board member Jake McLellan told RNZ last week that when Buck resigned there was “an abusive process”.

ALSO READ  What are the new tier system rules after the Covid lockdown ends?

McLellan declined to be interviewed this week, but provided a statement to clarify that he does not place “any blame on Sally Buck”.

He said Buck was “an excellent” chairperson, but was disappointed by advice from board staff that led the board to act in a “less than desirable” election process to replace her.