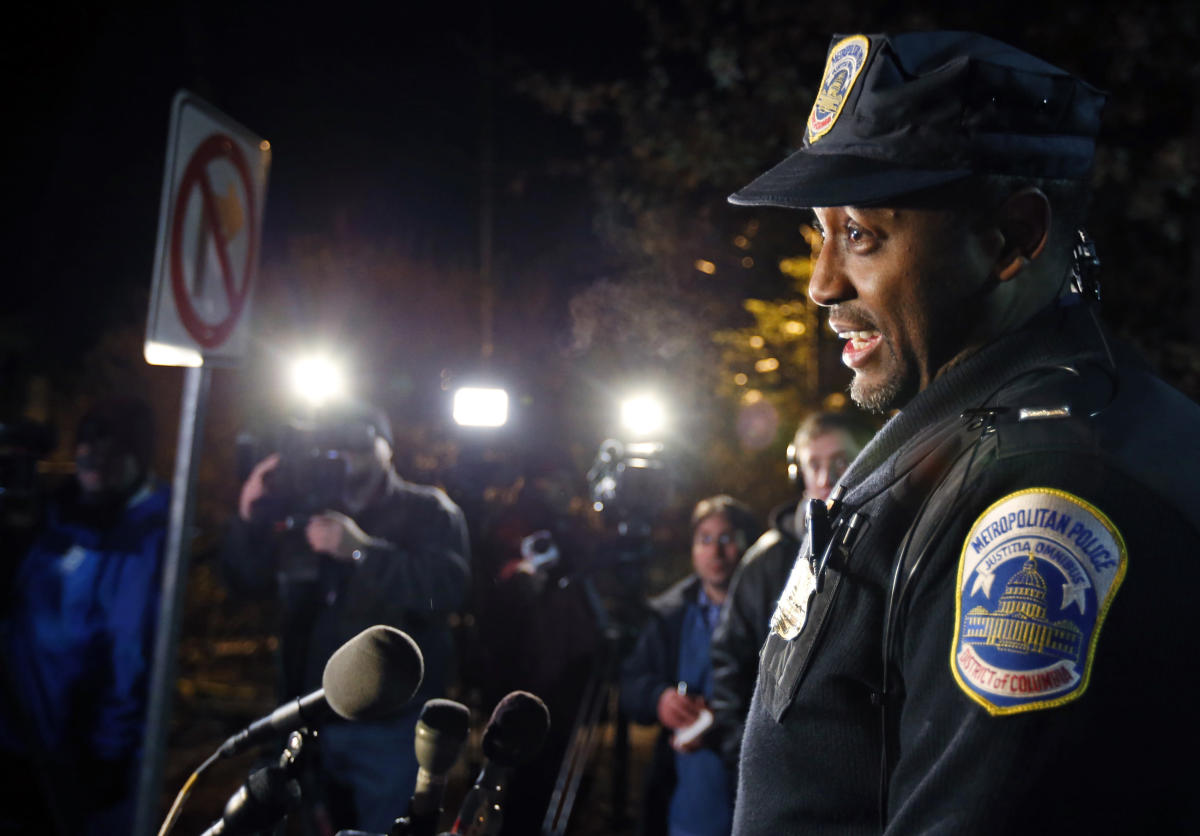 WASHINGTON (TBEN) — A retired police lieutenant has been arrested after police said he fatally shot a fellow police officer on Thursday while training at a library in Washington DC.

Jesse Porter was finishing training at a library in the district’s Anacostia neighborhood on Thursday afternoon when he fired a weapon that struck Maurica Manyan, 25, police chief Robert Contee said Friday. The librarian was then rushed to a local hospital, where he was later pronounced dead.

Porter was arrested on charges of involuntary manslaughter after police consulted with the US law firm in Washington. He remained in custody Friday and it was not immediately clear if he had a lawyer who could comment on his behalf.

Metropolitan Police said the 58-year-old retired lieutenant was working for a private contractor who was training a group of library police officers on the use of expandable batons when he fired a single shot from his firearm.

There were about six people in the room at the time, including other library agents. The city’s public library system has its own corps of full-time special police officers who can be armed and who are responsible for ensuring the safety and security of the library branches.

ALSO READ  Khanna on concerns about IRS audits: 'Pay your taxes' - 'won't be a problem' if you're honest

At a news conference shortly after the shooting, Contee said it was unclear why Porter had a firearm during a training exercise. In general, law enforcement agencies take steps to ensure that trainers and participants do not have access to live ammunition or real firearms during training programs, to avoid the possibility of accidental gunfire.

“It’s not a good habit,” Contee said. “I’m not sure in this situation why the trainer had a sharp weapon in the training environment. But it is not good practice to do this.”

The circumstances surrounding the shooting remained unclear and police said the investigation was still ongoing.