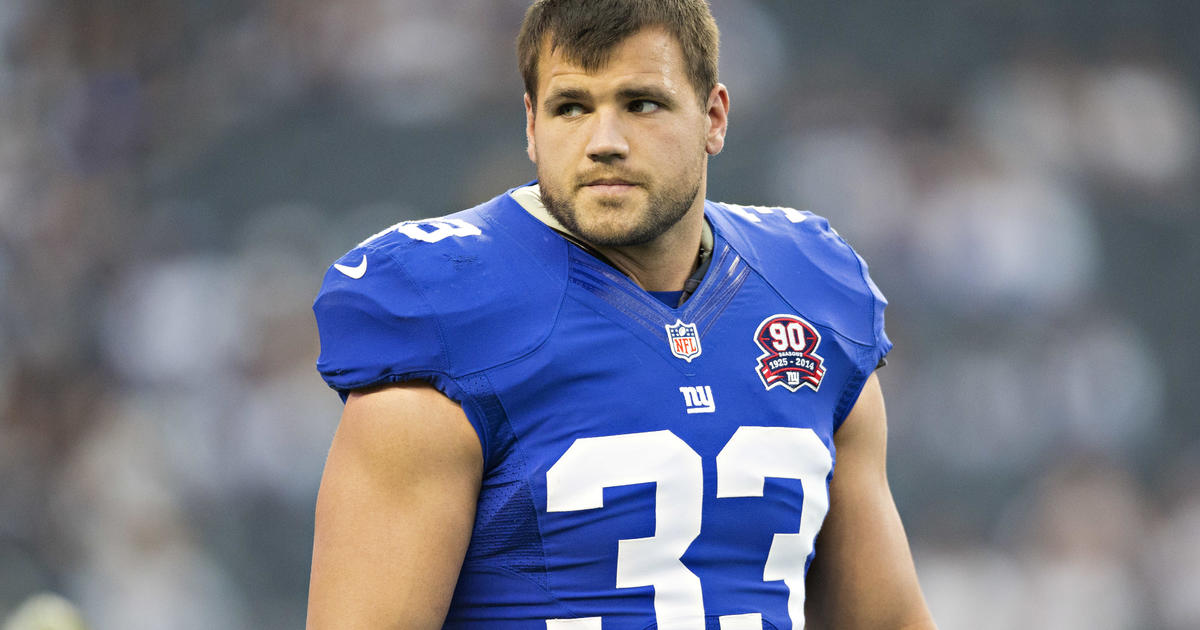 Former NFL player Peyton Hillis has been released from a Florida hospital where he spent weeks in intensive care after saving his children from drowning in a lake, his girlfriend and sister said on social media.

“God is so good!” Angela Cole, Hillis’ girlfriend, wrote on Instagram Saturday with a photo that appeared to have been taken in a room at Baptist Hospital in Pensacola. In it, Cole and Hillis smile and are surrounded by a medical care team.

“Peyton has been released from the hospital,” Cole wrote. “The amount of love and gratitude I have for the incredible team that took care of Peyton is indescribable. This photo doesn’t come close to the number of people who took such good care of him.

He was admitted to Gulf Coast Hospital in early January after — along with his sister, Hayley Davis, according to their uncle, Greg Hillis — he saved his children from drowning on a nearby beach. As Cole, Davis and Greg Hillis noted in separate social media updates in recent weeks, Hillis was treated in the hospital’s intensive care unit and was on a ventilator for a period of time.

Cole reported that Hillis was taken off the ventilator and “on the road to recovery” in an earlier Instagram post shared Jan. 11, about a week after the swimming accident.

“So proud of this man and so incredibly thankful for family and this incredible hospital. Peyton is off the ventilator and on the road to recovery,” Cole wrote. “Please keep praying as he still has a way ahead of him but thank you for all your prayers, love and support so far. It really makes the difference. Today was a good day.”

Greg Hillis shared an equally positive update on his cousin’s health around the same time. In a Facebook post, he said that while Hillis remained in intensive care due to “some issues with his kidneys and his lungs,” doctors determined his overall condition was “improving.”

“He’s still in intensive care and has some problems with his kidneys and lungs, but the doctors say he’s doing better,” said Greg Hillis. “I just wanted to avoid any rumours. I’m sure he would want everyone to know he appreciates all the prayers raised on his behalf!!!

Hillis left the hospital last Friday, according to Davis, who said, “Everything health wise is looking good and has all improved.” She called her brother’s recovery “a miracle.”

Hillis, who just turned 37 on Saturday, is a former NFL running back who played for the Denver Broncos, Cleveland Browns, Kansas City Chiefs and New York Giants. His best season came in 2010, when he rushed for 1,177 yards and scored a total of 13 touchdowns for the Browns.