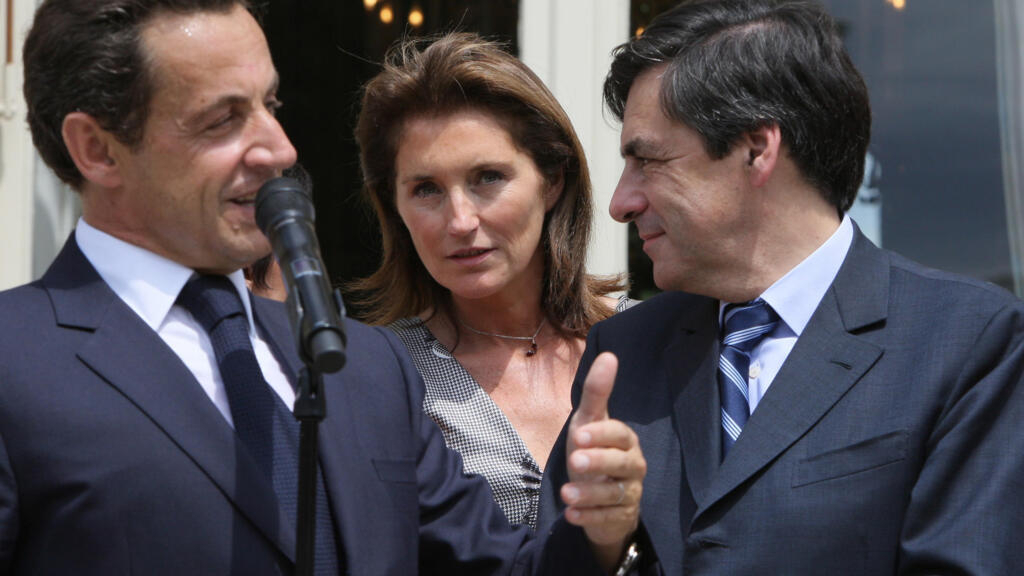 French newspaper Le Canard Enchainé reported on Wednesday that the ex-wife of ex-President Nicolas Sarkozy was paid as a parliamentary assistant in 2002, questioning whether she had worked to justify her salary.

The allegations, which echo those made in 2017 against the wife of former Prime Minister François Fillon, were denied by a source close to Sarkozy who ruled out any wrongdoing.

The investigative and satirical weekly said that Cécilia Attias, then known as Cécilia Sarkozy, had been employed as an assistant to the woman who represented Sarkozy in parliament from 2002, when he was promoted to minister of the Interior.

“Not an article, no report, not one of the many books devoted to the former first lady mentions her work as parliamentary assistant,” writes the weekly.

A source close to Sarkozy confirmed to TBEN that Cecilia had been employed as an assistant to her parliamentary replacement in 2002-2003, but said that her role in her husband’s political career was “a matter of public notoriety”.

She was known to have a post as Sarkozy adviser to the Interior Ministry and worked on her successful presidential campaign in 2007.

But the report quoted Cécilia telling a television interviewer in 2002: “I am not paid, the work I do with my husband is voluntary”.

ALSO READ  Down to earth - River transport is reborn?

Since leaving office after just one term, he has been involved in investigations into illegal campaign financing, attempts to influence the judiciary and allegations that he took money from the former Libyan strongman Muammar Gaddafi.

He denies all the allegations.

French media were quick to draw comparisons to the bogus parliamentary work scandal that derailed Fillon’s presidential race just months before the 2017 election – and was also uncovered by the Canard Enchainé.

At the time, the weekly revealed that Fillon, the big favorite of the presidency, had hired his wife Penelope as parliamentary assistant from 1998 to 2013 without her exercising any functions to justify her salary.

The couple were convicted in June of misuse of public funds and sentenced to prison terms, which they appealed.

At the time of the scandal, Fillon and his allies sought to justify his wife’s work by claiming that such practices were common in Parliament at the time.