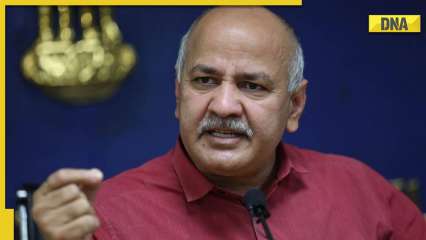 New troubles appear to be brewing for Deputy Chief Minister Manish Sisodia as Dinesh Arora – his closest aide and an accused in the Delhi excise policy scam case – has decided to approve the case.

The CBI has asked the court for permission to approve Arora, who is currently on anticipatory bail, in the case. The investigative agency did not oppose his bail request.

“Arora had close ties to the other co-defendant and was actively involved in administering and diverting the undue monetary benefit derived from certain liquor licenses to the officials. He was not himself a beneficiary of the alleged amounts he had received in connection with the alleged criminal offenses. Arora cooperated in the investigation,” said the CBI.

Source further revealed that some of the L-1 licensees issue credit notes to retail salespeople with an ab-initio intention to divert the funds to government officials as an undue monetary benefit. In addition to this, they show false entries in their books to keep their records straight.

Arun Ramchandra Pillai collected improper monetary benefit from Mahendru for onward transfer to accused officials through Vijay Nair. Arjun Pandey once collected a huge cash amount of about Rs 2-4 crore from Mahendru on behalf of Nair.

“Mahadev Liquors, an owner-owned company, has been granted an L-1 license. Sunny Marwah is the company signatory. Marwah is also a director in companies controlled by the family of Late Ponty Chadha. Marwah is in close contact with accused officials and has regularly given them undue monetary advantage,” according to the CBI.