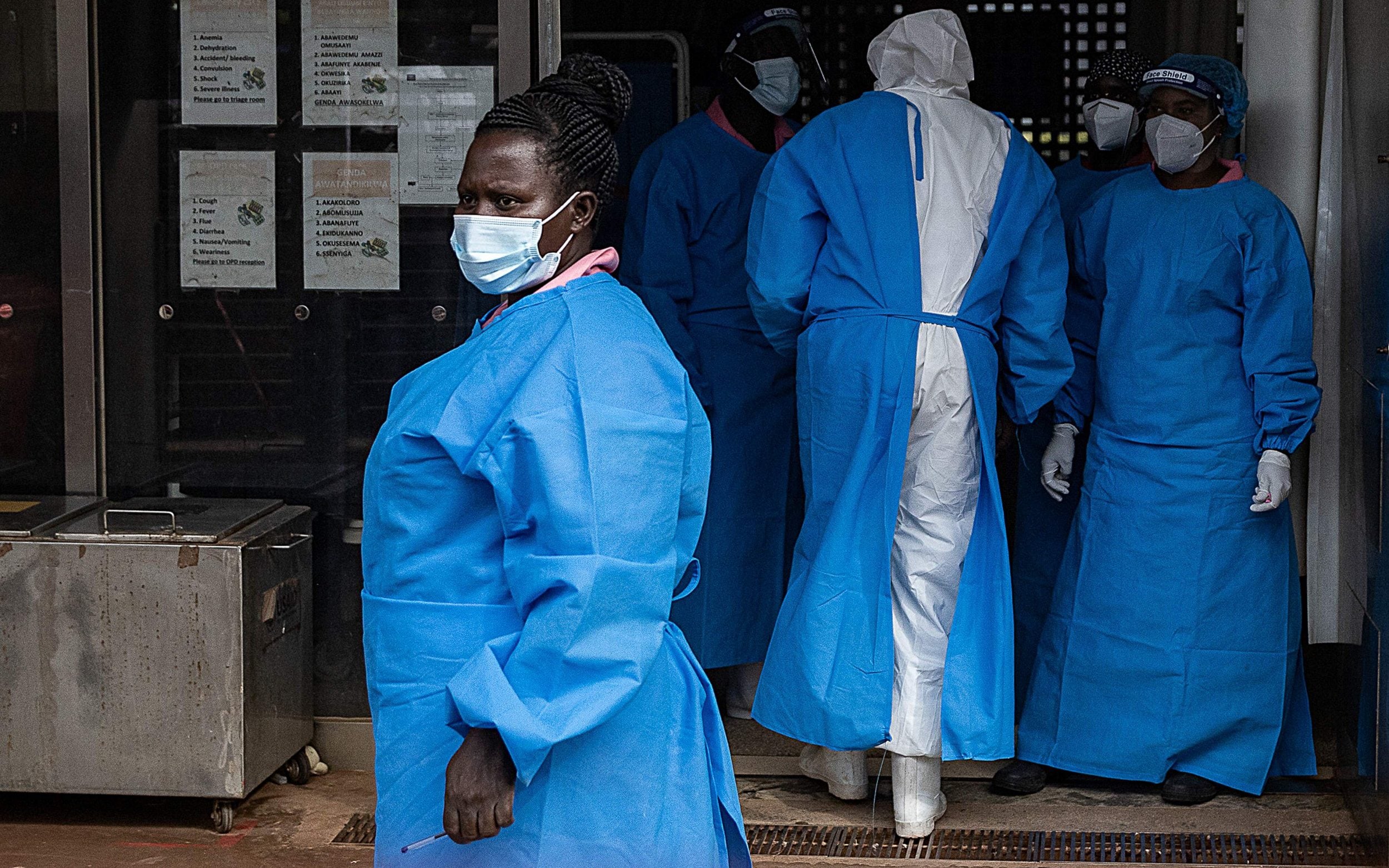 Experimental Ebola vaccines will arrive in Uganda next week, the World Health Organization has said, as the deadly outbreak continues to spread.

It is hoped the injections will play a vital role in curbing the epidemic, which has infected 163 people and killed 77 since late September in nine regions of Uganda, including the capital Kampala.

The outbreak was caused by a relatively rare type of Ebola virus known as the Sudan strain, which has not been recorded since 2012.

While there are now vaccines to combat the more common Zaire strain, which have been instrumental in stopping several recent outbreaks in the Democratic Republic of Congo, they do not work against the virus currently spreading in Uganda.

On Wednesday, the WHO said a committee of outside experts had assessed the safety, efficacy and availability of the three candidate vaccines against the Sudan strain that could soon be deployed. It recommended that all be included in planned trials in Uganda.

“The WHO and the Ugandan health minister have considered and accepted the committee’s recommendation,” Dr Tedros Adhanom Ghebreyesus, the WHO’s director-general, told journalists on Wednesday.

“We expect the first doses of the Ebola vaccine candidate to be shipped to Uganda next week.”

Not only is this a rare opportunity to study these recordings in the real world, but they could also help bring the outbreak under control if the epidemic continues to grow.

In a televised address on Tuesday evening, Ugandan President Yoweri Museveni insisted that efforts to contain the hemorrhagic fever are working, with no new cases in two districts for more than 40 days and a slowing infection rate in Mubende, the epicenter. He added that “Uganda is safe” and discouraged international visitors from canceling travel.

But over the weekend it emerged that the virus has spread to Jinja, a district in eastern Uganda, about 240 kilometers from the epicenter. A 45-year-old man has died, while his daughter and 18-month-old granddaughter have contracted the virus.

News that experimental vaccines could soon reach the country will come as a relief to many on the ground, although the WHO did not specify how many injections to expect, or which candidates would arrive first.

The three hopeful vaccines were developed by the University of Oxford, the Sabin Vaccine Institute in the US and the International AIDS Vaccine Initiative (IAVI). In a summary paper on Wednesday, the WHO expert group said all three should be included in plans for trials.

But if using all three proves unrealistic, the IAVI vaccine should be given priority, the WHO said, followed by the Sabin vaccine and then Oxford’s. This is because, although the UK candidate uses the same technology as Oxford’s Covid-19 vaccine, “there is limited clinical trial experience” with this candidate, which has only been tested in mice and guinea pigs.

Dr. However, WHO emergency chief Mike Ryan acknowledged on Wednesday that the dwindling number of cases could make it more difficult to prove that the experimental Ebola vaccines are effective.

Dr. Charlie Weller, chief of infectious disease prevention at Wellcome, said ahead of Wednesday’s announcement that experts face a “tough decision”: prioritize generating enough data to fully assess one candidate, or use this outbreak to assess multiple candidates, for in case one fails.

“Outbreaks are unpredictable, we don’t know how long it will last. Hopefully it will be over very, very soon – but in a strange way we also need cases to get vaccine data,” she said.

“And so it’s a tough decision because if you stick to one [candidate] you can get data quickly, but only one vaccine. If you spread it out, you might not get enough data to rate any of them.”

Dr. Weller added that conducting vaccine trials effectively will depend on having good community relations. But currently, there are some concerns that misinformation and indifference are rampant in affected regions, which could hamper efforts to roll out and analyze potential shots.