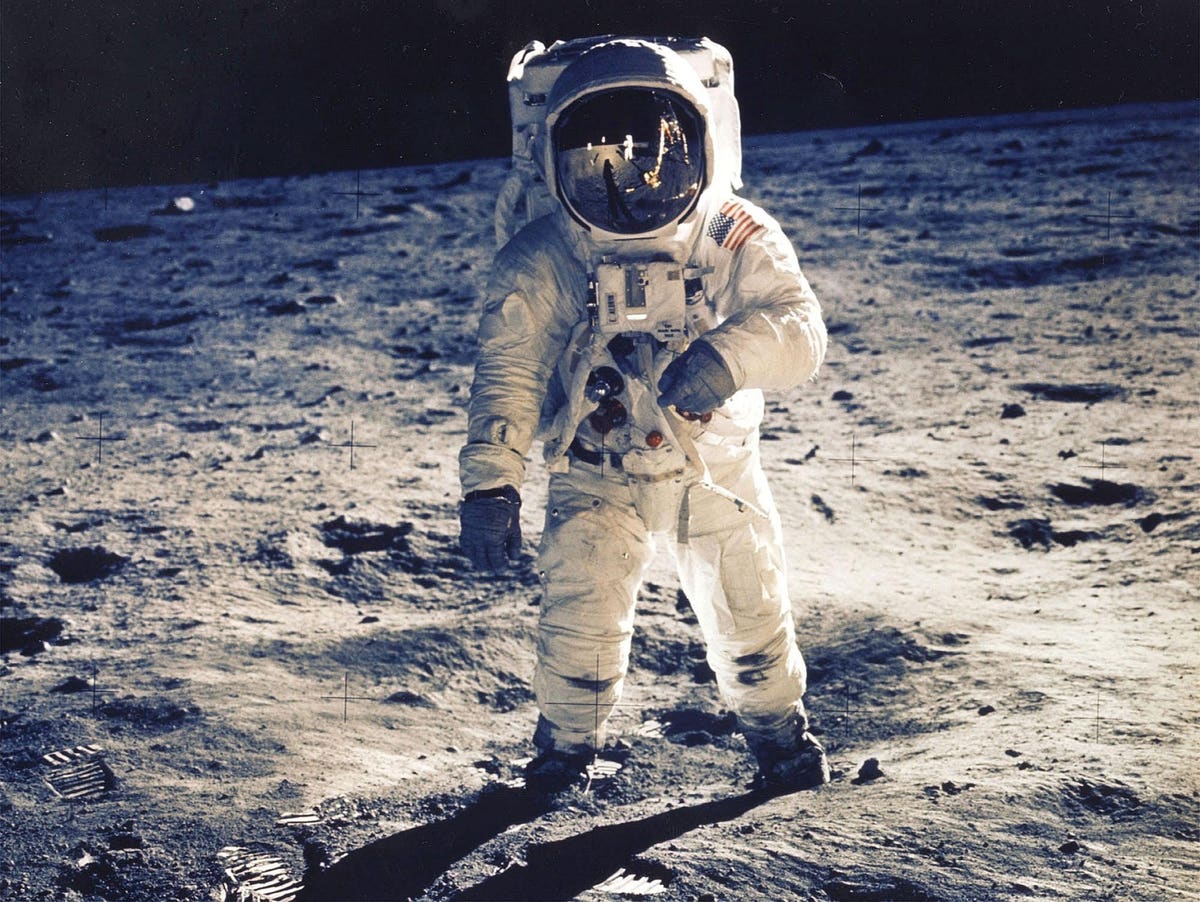 Neil Armstrong walked on the moon, the Woodstock music festival kicked off, the New York Jets won the Super Bowl, and the Dow Jones finished at 800 points (it’s now over 32,000). Yes, we are talking about 1969, and the end of the year also marked the beginning of a recession.

But why worry about a recession that happened more than 50 years ago?

Well, more and more parallels are being drawn between what happened then and what is happening now. And now a JP Morgan analyst believes the U.S. stock market is behaving just as it did in 1969, before the recession.

Not only does the stock market look like it did back then, but so does the bond market. The US Treasury yield curve, which is the difference between the 2-year and the 10-year Treasuries, looks a lot like a 1969 reboot right now.

So with that in mind, what can we expect?

The good news is that the 1969 recession was not particularly severe compared to other recessions in US history. Economic growth was slow and unemployment was relatively high towards the end, but economic contraction was not as high as in other recessions.

It started in December 1969 and only lasted until November 1970. During this time, GDP growth slowed and the unemployment rate rose from 3.5% to 6%. So it was relatively short lived and the economy started to recover quite quickly once it ended. It was caused by a combination of factors, including tighter monetary policy, rising oil prices and slowing growth in Europe and Japan.

Fiscal stimulus from President Lyndon Johnson’s Great Society programs and Vietnam War spending boosted the economy at a time when the economic cycle was already showing signs of slowing down.

Does it ring a bell?

There was obviously no global pandemic back then, but the similarities in economic conditions compared to today are quite interesting. Unemployment is currently at the lowest level we have seen since 1969, and even after peaking during Covid, it has fallen back to a very tight 3.7%.

Not only that, we’ve also had rising oil prices and a Fed making a concerted effort to tighten monetary policy (i.e. raise interest rates) just like it did back then.

During the recession, economic growth slowed and the unemployment rate rose from 3.5% to 6.1% just after the official end of the recession. Inflation also increased during this period, peaking at 6.2% in 1970.

How did the stock market perform during the 1969 recession?

The stock market also took a hit, as you would expect during a recession, with the S&P 500 down 34% from its peak during that period. What’s interesting is that it was down about 20% before the recession officially started.

So when a recession officially started in 1969, markets fell another 14%. And it could be what we’re seeing this time as well. Clearly, we’re not sure what’s on the horizon, but plenty of worrying economic data is still on the horizon.

The Fed’s interest rate policy is likely to continue to put pressure on businesses, inflation remains high and the labor market is difficult for all involved.

So not great news.

But there is a silver lining. The recovery from this bear market was swift. The bull market that followed ran from mid-1970 to early 1973, and investors made 73.5% gains during this period.

Who knows what the future holds for investors now, history shows that the good times will eventually return.

What does that mean for investors now?

Look, we’ll be right with you, it’s hard out there right now. It could be a great time to get in, as stock prices have fallen significantly from their all-time highs, but more declines could follow.

Nobody knows for sure.

There are two things you can do to invest in a way that gives you a good chance of success and helps protect against any volatility that crops up along the way.

First, you need to have a diversified portfolio that moves with the market. By that we mean investing in stock types that are most likely to perform well in the current market. In the past decade, these have been growth stocks. Value stocks are looking good right now.

Our Smarter Beta Kit does just that. Using the power of AI, this kit analyzes massive amounts of data to predict the weekly performance and volatility of a range of factor-based ETFs. These focus on things like value, growth and momentum, and within these forecasts they are used to automatically rebalance the kit each week.

Not only that, but you can also add Portfolio Protection to it. To do this, we use our AI to analyze the Kit’s sensitivity to different forms of risk, such as interest rate risk, oil risk and volatility risk. It then automatically implements a range of different hedging strategies to help protect you against this.

It’s the type of management usually reserved for high-flying hedge fund clients, but we’ve made it available to everyone.

Shopify inventory is up over 40% this year. How much higher can it go?

The unstoppable stock market is about to meet the unwavering Fed. What happens now.