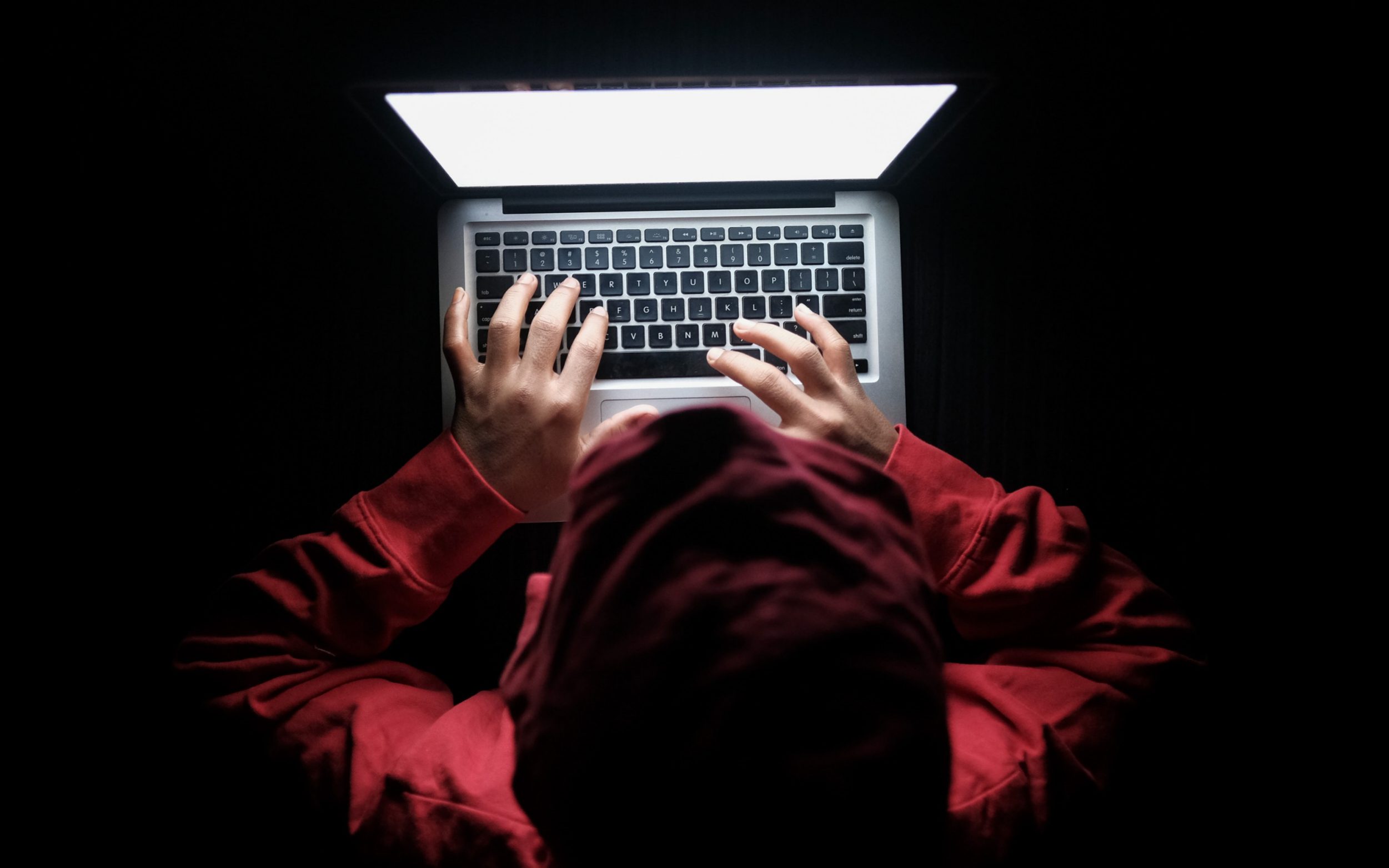 How to respond to extremists, who do not engage in terrorism, but who create a climate conducive to it and who erode democratic freedoms?

This is one of the UK government’s long-standing puzzles since the 2005 London bombings and has been best illustrated by hate preacher Anjem Choudary. For years he propagated support for a repressive, intolerant and theocratic caliphate, contrary to British Democratic rights, and played a key role in recruiting and radicalizing others, many of whom began to commit acts of terrorism. The damage he caused was profound and yet the authorities did not have the legal means to stop him. He was eventually convicted of a terrorism offense in 2016, but the damage he caused was then irreversible. People were as incredulous as we are today that such dangerous individuals could operate freely.

Our “Operate with Impunity” report – released today – shows extremists, whether far-right, Islamists, incels and others acting legally and gaining the upper hand.

The Internet has an amplifying effect, with children from the age of 12 more and more attracted to extremist ideologies. Almost one in six young people think the official accounts of the Holocaust are lies. Hate crimes and terrorism are on the rise and numerous polls show the public is worried and believes more needs to be done. Law enforcement agencies and regulators are frustrated by the lack of operational powers and capacities that prevent them from tackling persistent hate extremists.

These concerns are justified. There is a lack of criminal, civil and regulatory legislation designed to capture hate extremism. Extremists deride current legislation to glorify the murderous actions of terrorists such as ISIS leaders, the 9/11 hijackers, or Brenton Tarrant who murdered 51 Muslims in 2019. Likewise, you can collect hundreds of the most violent extremist propaganda such as ISIS’s beheading videos. ; such legality even shocked the chief coroner at the London Bridge inquest. In addition, it is legal for neo-Nazis and Islamists to intentionally stir up racial hatred against Jews by promoting dangerous anti-Semitic conspiracy theories, seen thousands of times online, including by children, provided they avoid to be threatening, insulting or abusive. Such activity is a threat to democracy and creates a growing radicalized pool from which terrorists can recruit.

Our report is littered with many shocking examples, and despite our careers in the fight against extremism and counterterrorism, we have been horrified by its appalling volume and volume. We therefore call on the Government to commit to designing a new legal and operational framework to counter the threat of hate extremism.

Extremists operate with impunity because current laws such as hate crimes and counterterrorism are limited in scope and are not designed to capture hate extremism. This includes activities that diminish the democratic rights of others protected by section 17 of Schedule 1 of the Human Rights Act 1998. Islamists recruit young people to support a repressive theocratic caliphate threatening to undermine our democracy; Neo-fascists radicalize people into believing that non-white British citizens are a threat to Britain, engaged in a “white genocide”. The threatening language of implicit violence is clear.

Previously poorly targeted attempts to legislate by the government were aborted due to their failure to define “extremist” activity or to ensure the protection of freedom of expression or religion. These rights must be protected. We have a narrower definition of “hate extremism” and have established safeguards to protect legal free speech which includes the irritant, contentious, eccentric and heretic. This can be achieved by setting a high legal bar based on: intent, evidence of serious or persistent behavior, the promotion of a supremacist ideology, and activity that creates a climate conducive to terrorism, hate crimes and violence or contravenes section 17.

The framework could include new powers for law enforcement agencies and regulators; ban groups that intentionally and persistently engage in hate extremism; impose conditions on individuals; or restrict the production or possession of the most violent extremist material, with safeguards for journalists, academics and others. The government should also make hate extremism a priority threat in the “Online Harm Bill” ensuring a strong response.

Hate extremism is a subversive threat to public safety and democracy, and urgently requires a targeted and proportionate legal response. We are pleased to say that Tony Blair and David Cameron as well as senior religious leaders, civil society groups, freedom of expression activists and operational partners support our call for a legal and operational framework. Without such a framework, we believe that hate extremism in our country will continue to escalate. It is imperative that we act now.

What does vitamin D do? And how to get enough during the winter lockdown