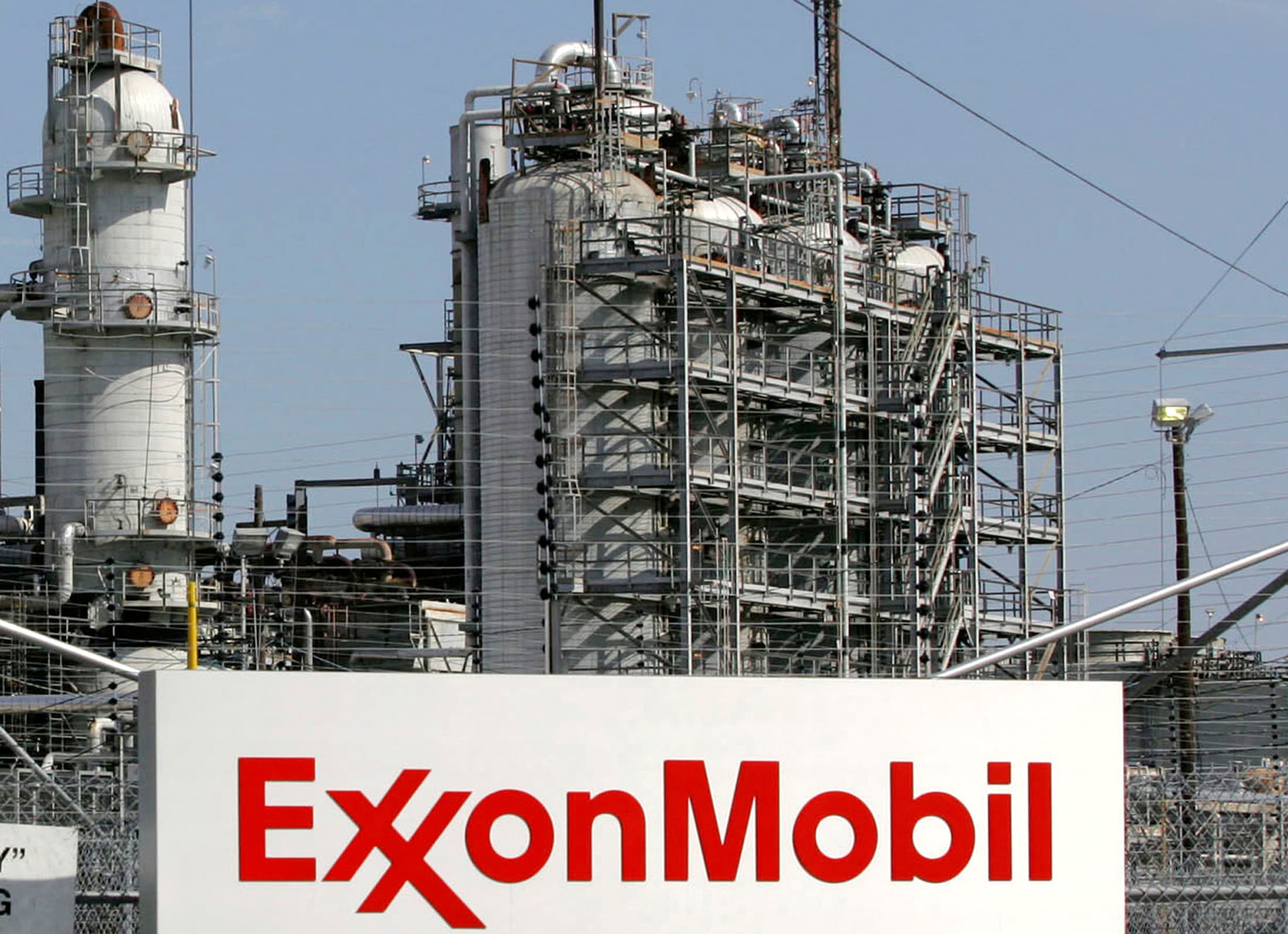 A view of the Exxon Mobil refinery in Baytown, Texas.

Exxon on Thursday announced plans to cut its U.S. workforce by around 1,900 employees as the energy giant continues to see its operations under pressure from the coronavirus pandemic. The layoffs will occur through a combination of voluntary and involuntary programs.

Exxon said the reduction was part of ongoing reorganization efforts to improve efficiency and reduce costs.

“These actions will improve the long-term cost competitiveness of the company and ensure that the company manages the current unprecedented market conditions,” the company said. “The impact of COVID-19 on demand for ExxonMobil products has increased the urgency of the ongoing efficiency work.”

Earlier in October, Exxon said it was cutting its European operations by 1,600 positions until the end of 2021. According to Jennifer Rowland of Edward Jones, the combined cuts represent about 5% of the global workforce. from Exxon.

The announcement comes as the oil and gas industry continues to feel the pain of the coronavirus pandemic. West Texas Intermediate, the US oil benchmark, has recovered from its record dip into negative territory in April, but the contract is still trading at a steep discount to prior prices.

On Thursday, the WTI was trading around $ 36. As late as January, it was trading north of $ 62 a barrel.

Amid falling prices, energy companies have taken drastic steps to improve their balance sheets, including downsizing and, in some cases, suspending dividends.

Exxon has repeatedly stated that its dividend remains a priority. On Wednesday, the company kept its fourth-quarter dividend at 87 cents per share, although this was the first time since 1982 that it failed to increase its payout.

Exxon will release its third quarter results Friday before the market opens. Shares rose 2.6% during the midday session. For the year, the stock is down 53%.

Oil for Climate Change: The Economics of Arctic Drilling