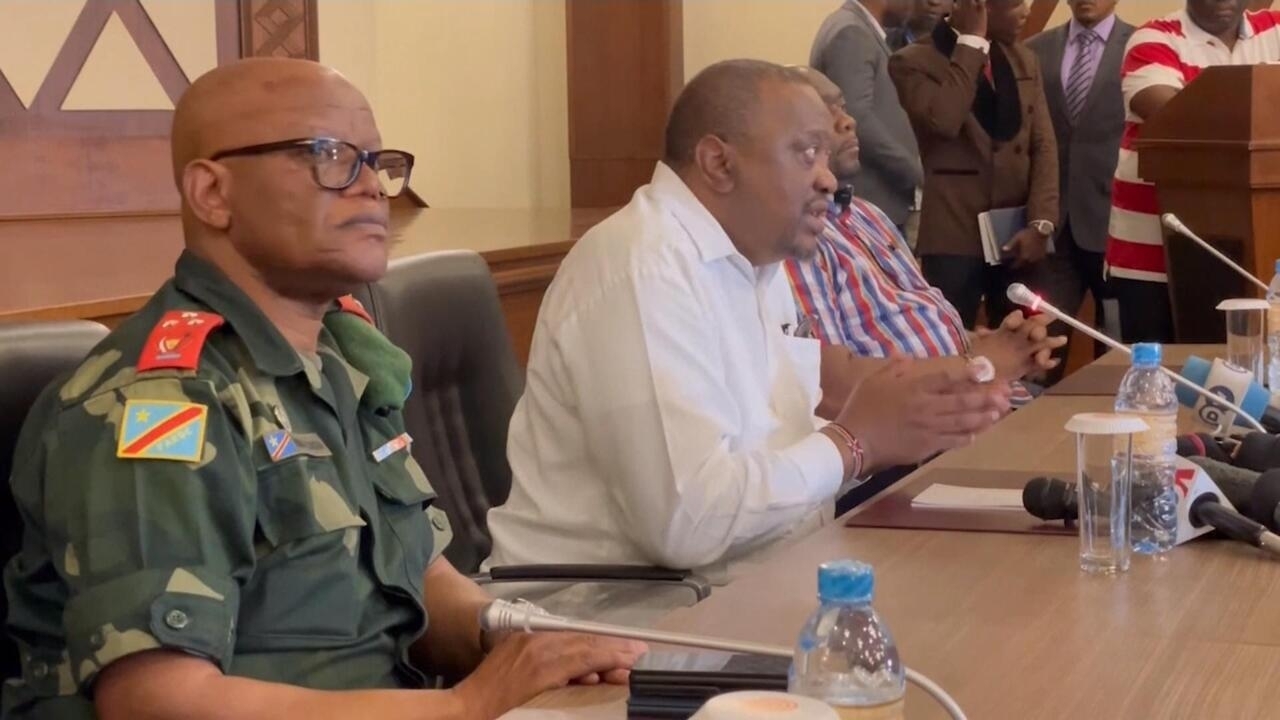 In today’s show, we cross over to Kenya, where former President Uhuru Kenyatta and Rwandan President Paul Kagame agree on the need for M23 rebels to cease firing and withdraw from conquered territories in eastern Congo. M23 rebels have launched several offensives in eastern Congo this year, their first major comeback since 2012, sparking clashes with the army that have displaced thousands of civilians since March.

We also bring you the latest news from the COP 27 summit in Egypt. The talks were due to end on Friday but were extended for another day as negotiators seek to break a deadlock over setting up a fund for countries hard hit by the effects of global warming.

And finally, we look at African teams participating in the 2022 Fifa World Cup in Qatar.