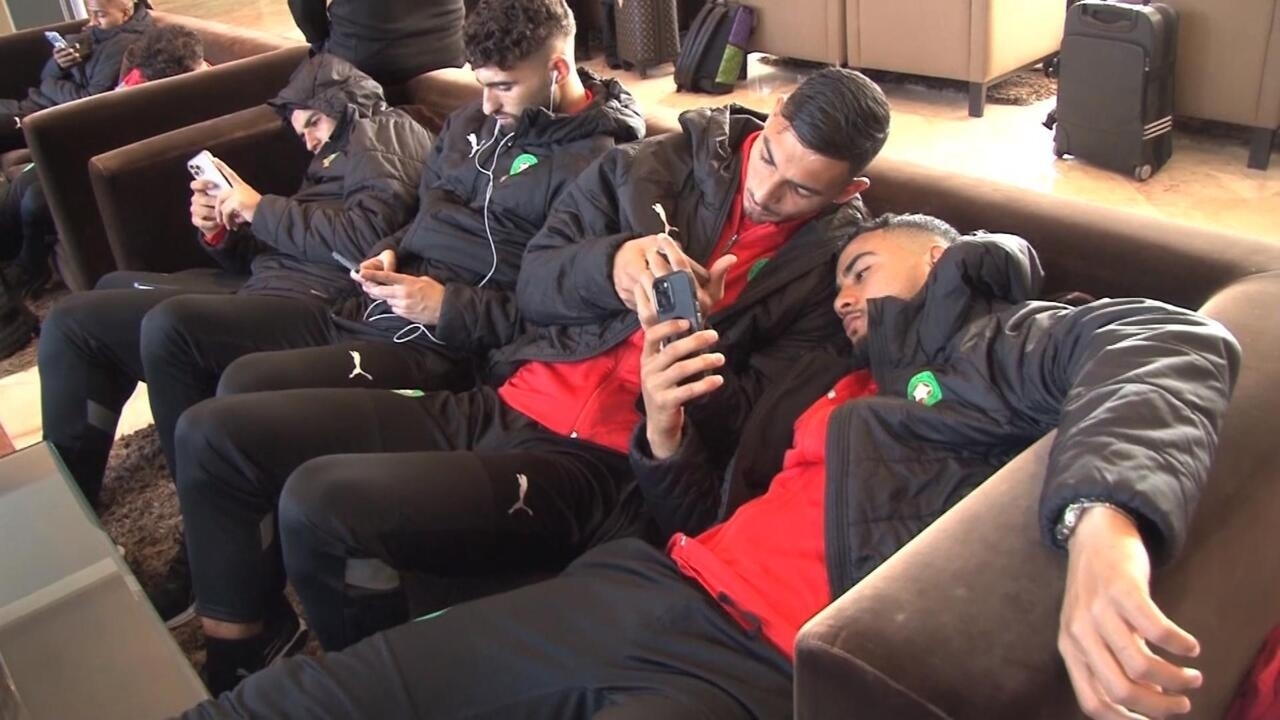 Rabat has accused Algiers of blocking airspace and denying the Atlas Lions a chance to participate in the African Nations Championship football tournament in Algeria. It comes as Algeria is hosting a leadership conference for the Western Sahara Polisario movement, which is seeking independence from Morocco. Also in this edition: Foreign ministers of France and Germany urge Africa to condemn Russia’s invasion of Ukraine. Finally, Benin’s pro-government parties win a majority of seats in parliament, with the country’s Constitutional Court upholding the result.

You pronounced your favorite wine all wrong!

The Bharat Express News - February 2, 2023 0
You pronounced your favorite wine all wrong! Experts reveal the right...

You pronounced your favorite wine all wrong!