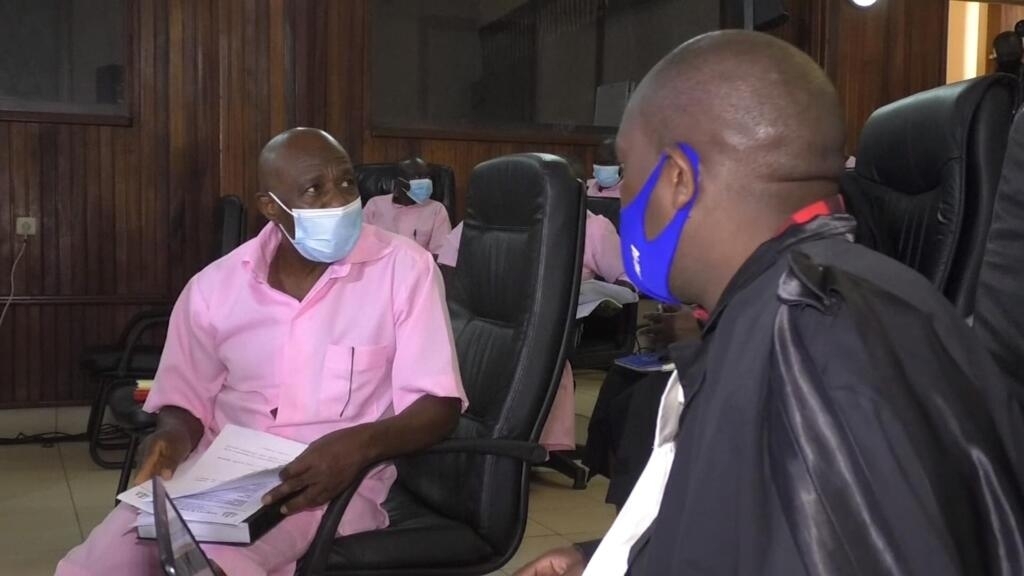 In tonight’s edition: Paul Rusesabagina, the hero of Hotel Rwanda, credited with saving more than 1,200 lives during the Tutsi genocide in Rwanda, is sentenced to 25 years in prison for terrorism. His supporters say the conviction is politically motivated. Brussels and Washington have expressed concerns about the fairness of the trial. And in France, French President Emmanuel Macron asked for forgiveness for abandoning the Algerian soldiers who fought for France during the 1954-1962 War of Independence.

ALSO READ  Haile Gerima is having a Hollywood moment. It left him in conflict.

Putting West African art in the spotlight of the world