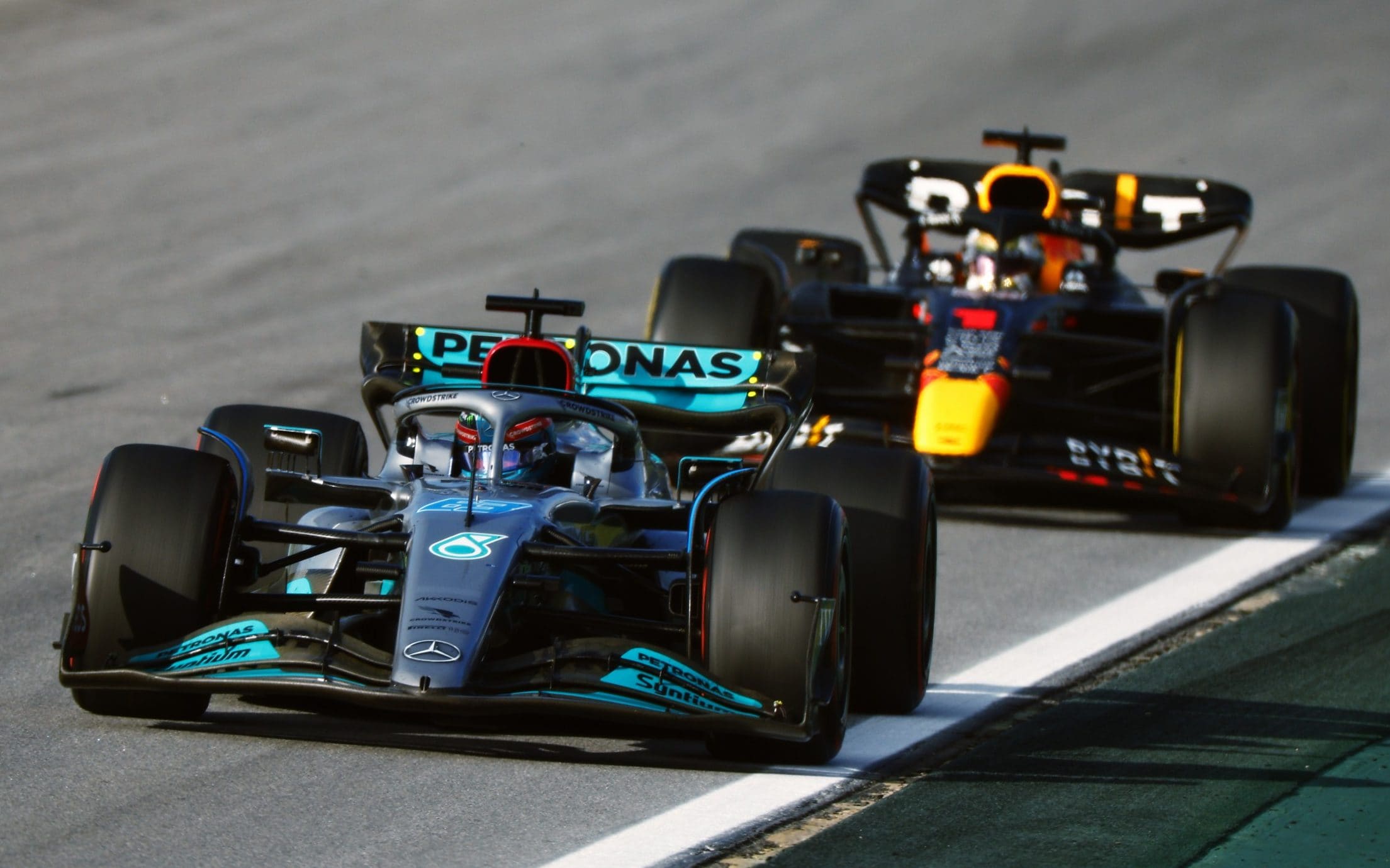 The most recent newcomer to the sport was Haas, in 2016. Before that, three teams joined in 2010.

However, Formula 1 CEO Stefano Domenicali said last September that the sport, which could have a record 24 races this year and is growing in popularity, needed no more than 10 teams.

The ‘Concorde Agreement’ between teams, FIA and Formula 1 stipulates that the 10 teams split their share of the sport’s revenue, meaning each new entrant would dilute the pot. For that reason, each new entrant must pay a $200 million fee to participate, with the money shared by the existing teams as compensation.

Having a new American-owned team in a sport that will have three rounds in the United States this year, including a night race in Las Vegas, could appeal to the sport’s US-based owners, Liberty Media.

Read below for more information about the 2023 season

When do pre-season tests take place?

Unlike last year, there will be only one pre-season test for the 2023 season. It will run from Thursday, February 23 to Saturday, February 25 at the Bahrain International Circuit, just outside Sakhir.

The first Grand Prix of the 2023 season is also at the Bahrain International Circuit, running from Friday 3 to Sunday 5 March.

Where and when are the six speed races this year?

Formula 1 has announced the six sprint locations for 2023. Azerbaijan, Belgium, the Austin race in the United States and Qatar all join Austria and Brazil in qualifying on Friday and a shortened ‘sprint’ race on Saturday.

Three sprint races were held in 2022 – in Imola, Austria and Brazil – with much discussion early in the season about extending that offering for next year.

The teams and F1 were keen to double the numbers, arguing that sprint races have been successful in attracting fans and increasing audiences. But the FIA, motorsport’s global governing body, initially resisted, claiming it would cost them more and asking for compensation.

Just like last year, points will also be awarded to the eight best drivers in the sprint race. Again, the sprint races will be around 100km – or about a third of a Grand Prix distance – and will be run on Saturday, with the traditional three-part qualifying setting the grid for the sprint taking place on Friday.

The driver who tops qualifying on Friday when these sprint races take place will be awarded the official pole position, not the sprint winner, as was the case in 2021.

What are the driver line-ups?

What is the full calendar?

*Note: The Chinese Grand Prix, scheduled for April 16, has been cancelled. It is expected to be replaced on that date, with Portugal leading the way.

How to watch the season

As has been the case for some time, Sky Sports F1 in the UK has virtually exclusive coverage rights for the season. They will show all practices, qualifying sessions, sprint qualifying and races throughout the season.

If you’re outside the UK, you may also be able to subscribe to F1’s own F1TV for a monthly fee during the season.