Even in Sochi, the Finn has impressed so far and dominated the weekend practice sessions.

Outgoing Mercedes driver Valtteri Bottas revealed that he felt that in the first half of the 2021 season he was somehow not allowed to fight for the world title as his teammate took on lead the championship in the first half of the year. “At least earlier in the season I felt like I wasn’t allowed to compete anymore, but you never know. We’re going race by race. I think in Formula 1 you never know how the season is going to progress, there are still quite a few races so never say never, “revealed the finnish driver. Bottas will leave the Mercedes F1 team at the end of the year, ending a five-year stint with the team where he twice finished second behind Lewis Hamilton. He joins the Alfa Romeo team as the main driver in 2022, something that was orchestrated by Toto Wolff, the Mercedes team boss who also manages the Finn.

“For me personally, coming here is different, so the only thing that comes to my mind is winning. It’s the only thing that matters to me and at least that’s my approach for this week”, a- he added, hinting that he may not be as cooperative with Hamilton as he was before. 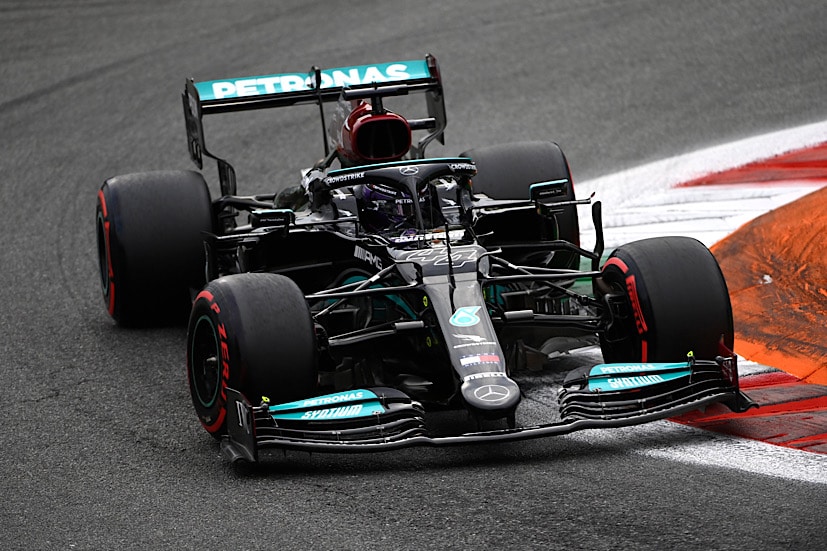 Bottas impressed at Monza after being announced as the pre-race Alfa Romeo driver. He won the sprint race and came back from the back of the grid thanks to an engine penalty to an impressive P3, behind McLaren cars.

Bottas had long been under pressure as Mercedes was in a rush to promote George Russell to his seat as he is seen as Hamilton’s successor.

ALSO READ  F1: Lewis Hamilton may need another engine before the end of the season

“I think it’s easy to put it like that, but that’s how I felt at Monza. I almost felt like a weight on my shoulders and I really enjoyed it. So I’m sure it didn’t. no harm. I felt good and still feel good, “he revealed. Even in Sochi, the Finn has impressed so far and dominated the weekend practice sessions.