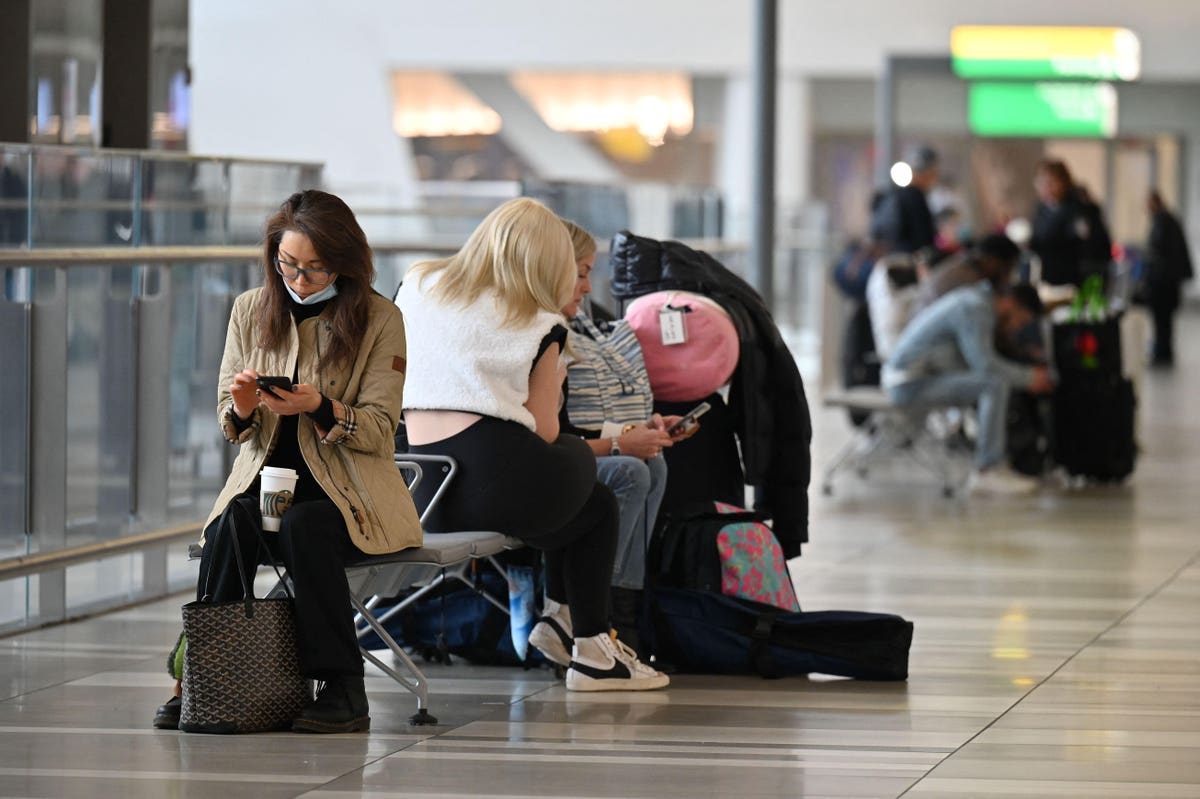 On January 11, 2023, all domestic airline passengers woke up to an unexpected travel surprise. The FAA conducted a nationwide ground shutdown until 9 a.m. EST due to a critical technology failure. Here’s a closer look at the intricate details and the lingering effects on air travel.

What is a ground stop?

A ground stop is when all commercial air travel is halted and the aircraft remain on the apron for safety reasons.

In this case, the travel stop was due to a nighttime failure of the Notice to Air Missions (NOTAMs) system. This digital infrastructure provides vital safety data to airports and flight crews to prevent accidents.

For example, NOTAM plans flight routes and also sends alerts about possible dangers in the air and on the ground. However, this national flight awareness system operates separately from air traffic control platforms.

The nationwide ground stop was lifted at 8:50 a.m. and flights across the United States resumed. This stop affected all domestic departures, although the total number of delayed flights has not yet been released.

The cause of the technical malfunction is being investigated. Initial reports indicate that the outage was not intentional or malicious.

What travelers can do

This is the second significant air traffic delay in the past month, with the historic Christmas week snowstorm being the first. The first outage had a greater impact, as it lasted for several days and resulted in excessive Southwest Airlines flight cancellations.

There is no foolproof way for travelers to avoid a nationwide outage like the FAA ground stop unless they use ground transportation instead. Fortunately, this delay occurred on a non-public holiday and only lasted a few hours, but the ripple effects will affect air traffic for the foreseeable future.

Passengers affected by this delay should work with the airline to reschedule their flight and receive delay compensation, such as meal vouchers. Those with a credit card or standalone travel insurance should see if they can apply for benefits.

Fortunately, nationwide technology outages are infrequent, and the industry will soon catch up to this slowdown. It’s best to keep a flexible itinerary whenever possible to accommodate standard delays and unexpected challenges.