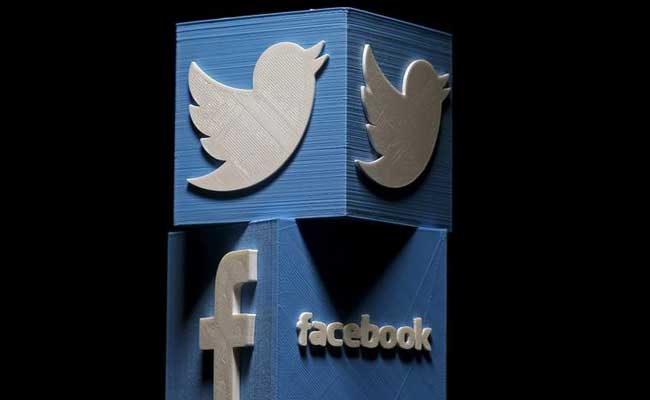 Facebook and Twitter users were more likely to interact with information posted by like-minded users, a recent study found.

Matteo Cinelli, Gianmarco De Francisci Morales, Alessandro Galeazzi, Walter Quattrociocchi and Michele Starnini conducted the study titled “The Echo Chamber Effect on Social Media”. The research has been published in the Proceedings of the National Academy of Sciences of the United States of America (PNAS).

‘Gab’ users displayed similarities with Reddit users, but with a stronger overall bias. According to the authors.

“We are exploring the main differences between the major social media platforms and how they are likely to influence the dissemination of information and the formation of echo chambers,” the study said.

1) homophilia in interaction networks and