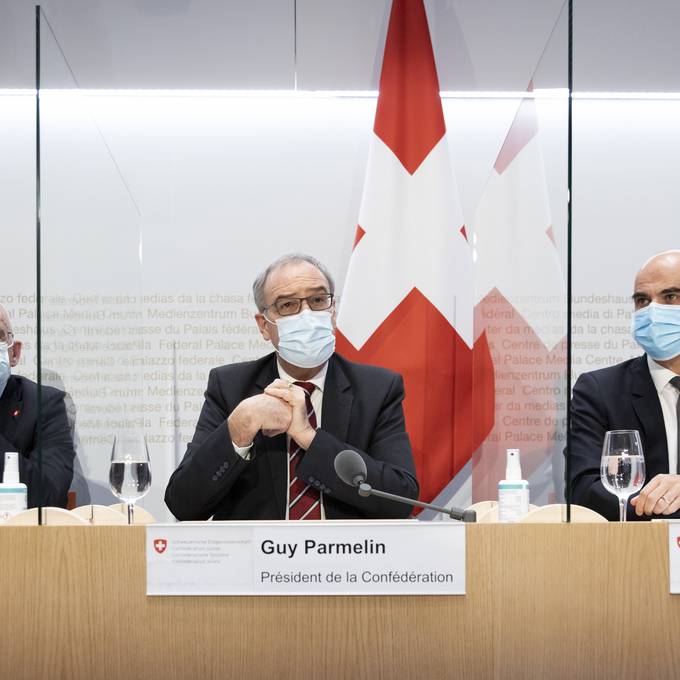 (abi) The Federal Council rushes to the aid of companies ravaged by the crown: it relaxes the conditions of aid in existing emergency situations. Finance Minister Ueli Maurer (SVP) on Wednesday told the media of a “substantial expansion” and a fair solution that could be implemented relatively easily.

All businesses that have had to close for at least 40 days since last November are now automatically considered hard cases without evidence of declining sales. For them, the previous regulation of 40 percent lost sales does not apply.

In addition, companies that experience a decline in sales this year from January to June due to measures ordered by the authorities can use the sales of the last twelve months as a basis for valuation – instead of the annual sales in 2020. This means that many tourists businesses in mountain areas are also expected to fall under hardship regulations if the winter season turns out to be bad. Ueli Maurer also pointed out: “It is not just a restaurant problem, but a problem for all businesses that are restricted.”

The Federal Council has also raised the limit for lost funds: the cantons can now pay up to 20% of annual turnover and up to CHF 750,000 per company for all companies. Until now, the limit was ten percent, or CHF 500,000. The Federal Council also reduced the dividend ban to three years or until the aid received has been repaid. And closed businesses have to provide less evidence than “normal” hardship cases.

ALSO READ  Spooky maneuvers in the Gotthard tunnel: this is how the police act against road offenders

According to Maurer, the cantons can introduce automated processes when checking applications. This should enable them to face the logistical challenge. As a result of this expansion, the federal government expects the number of applications to double from 50,000 today to around 100,000. “The problem is not the money, but the logistical challenge,” stressed Maurer. In total, 2.5 billion francs are available, of which the federal government pays three quarters. Maurer has already said the money is unlikely to be enough and will need to be increased.

As the Federal Council announced on Wednesday, in more than half of the cantons, the first hardship allowances will be paid during the current month. With a few exceptions, all cantons should be able to pay contributions in February.

The Zurich government council and chairman of the Conference of Cantonal Finance Directors Ernst Stocker welcomed the expansion: “We are on the right track. The proposal is effective. “At the same time, he stressed that the implementation with the expected number of applications would not be so easy and that there could be delays.

Basel government adviser Christoph Brutschin added that the cantons would do what they could. “It is important that the money arrives as quickly as possible where it is needed,” said the president of the Conference of Cantonal Directors of the Economy.

5 reasons why you really need to play Hitman 3