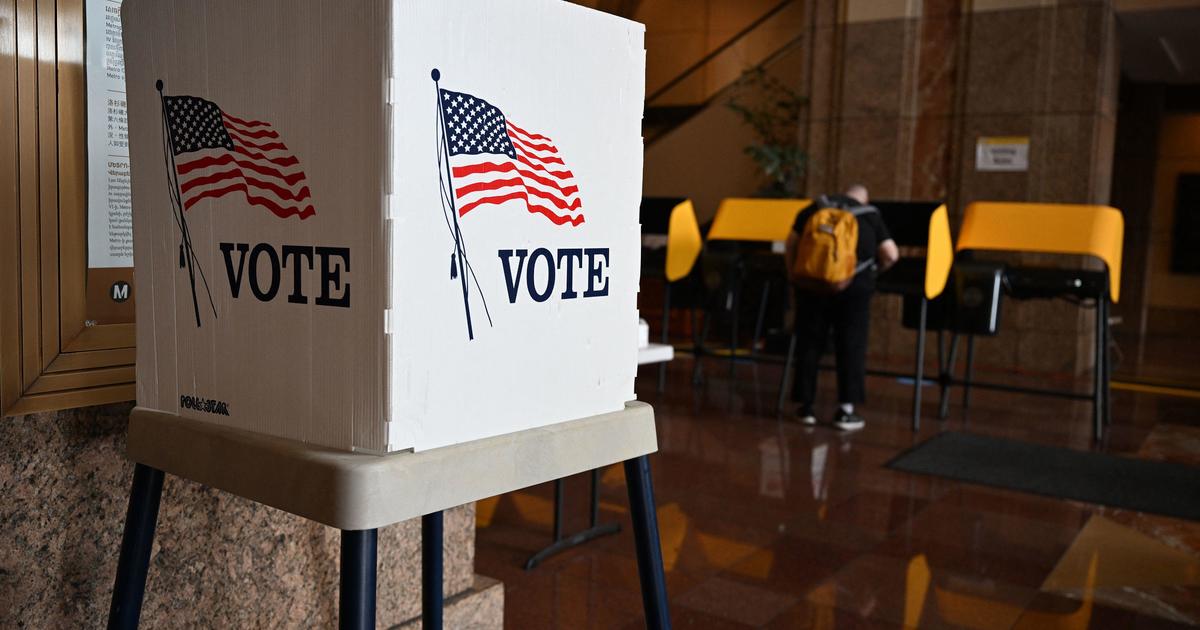 NORTH TEXAS (TBEN) — Fear of voter intimidation and violence has never surrounded an election day like this coming Tuesday — which is why faith leaders from across the country are planning to settle at polling stations, including at least a dozen in North Texas.

There will be voters coming and going, there will be campaign workers making last-minute pitches.

But for the first time, there will also be people like Reverend Valencia Edner outside some polling stations.

“I’ll be there as a ministry of attendance,” said Edner, with Carter Metropolitan CME Church in Fort Worth.

The Fort Worth pastor will be one of nearly 100 spiritual leaders stationed outside polling stations throughout Texas, working as chaplains.

Faiths United to Save Democracy aims to create a reassuring atmosphere for voters who may feel intimidated by aggressive pollsters or just the current political climate.

“I want to emphasize an impartial moral presence because we want everyone to feel that the voting booth is the safest place to find yourself tomorrow. No one should feel intimidated,” Haynes said.

The volunteer chaplains hope to descale any conflict or tension that may arise in North Texas.

“Because there will be those of us who will argue that they have the right to do what too many people died to make sure they could,” Edner said.

At the latest check, DFW will have at least 12 voters at work on Tuesday.

They will be assigned to polling stations with a large number of minority voters who organizers say are the most vulnerable to intimidation and threats.