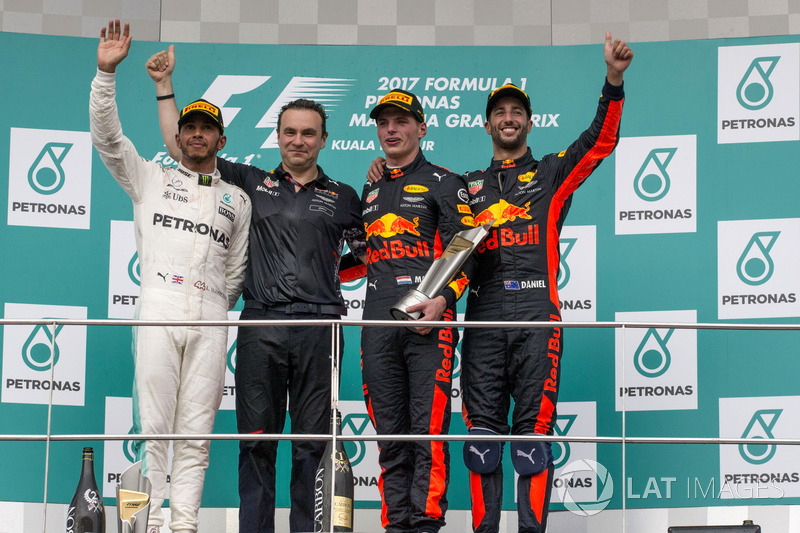 Fallows left his role as head of aerodynamics at Red Bull last year to take on a new challenge at Aston Martin, which has embarked on a recruiting campaign since the team was acquired by Canadian billionaire Lawrence Stroll.

Stroll has been clear in his aim to make the team a frontrunner within five years, making a statement hiring two-time world champion Fernando Alonso for 2023. The team is also building a new factory at Silverstone as part of a significant investment in its facilities to bring them to the highest level.

Fallows enjoyed tremendous success with Red Bull, playing a part in nine world championship wins, and said he could see some similarities between the early days of that operation and what is now being built at Aston Martin.

“One of the most exciting parts of the Red Bull journey was when the team evolved out of Jaguar,” Fallows said in an interview on Aston Martin’s website.

“A small team with a very limited budget suddenly had significantly more budget, more resources and more technical strength at the top of the organization.

“Watching the team grow, be part of that growth, be part of the success, even make mistakes and learn from them, it was incredibly exciting.

“What is happening at Aston Martin F1 now is very similar to what happened at Red Bull then.”

Fallows’ departure from Red Bull for Aston Martin turned into a legal squabble between the two teams over his starting date, after Red Bull planned to put him on garden leave until the end of his contract in 2023.

But an agreement was made to admit Fallows to Aston Martin in April this year. Fallows admitted that he was “embarrassing” to see his name in the press, as he is “not in the public eye”.

Fallows explained that his decision to leave Red Bull was fueled by his desire to take on a new challenge at Aston Martin and be part of the growing team.

“The most rewarding times in my career have been when I was faced with a challenge, and I took that challenge,” Fallows said.

“It’s not just the challenge though, it’s the chance to be part of something that goes from something modest to something spectacular. There is serious ambition at Aston Martin F1 – from Lawrence Stroll at the top, all the way through the whole team .

“So being asked to join the team on its journey, but also given the resources I have is incredibly exciting. It’s incredibly exciting when someone puts that level of trust in you, when they essentially say, ‘ Here’s a Formula 1 team, turn it into what you want, get the people you want, run it the way you want, make it successful – make your mark.”

“I took on this challenge because I felt it could be done differently. It’s not about doing things the Red Bull, Mercedes or Ferrari way. It’s about coming up with a better way – the Aston Martin way .”