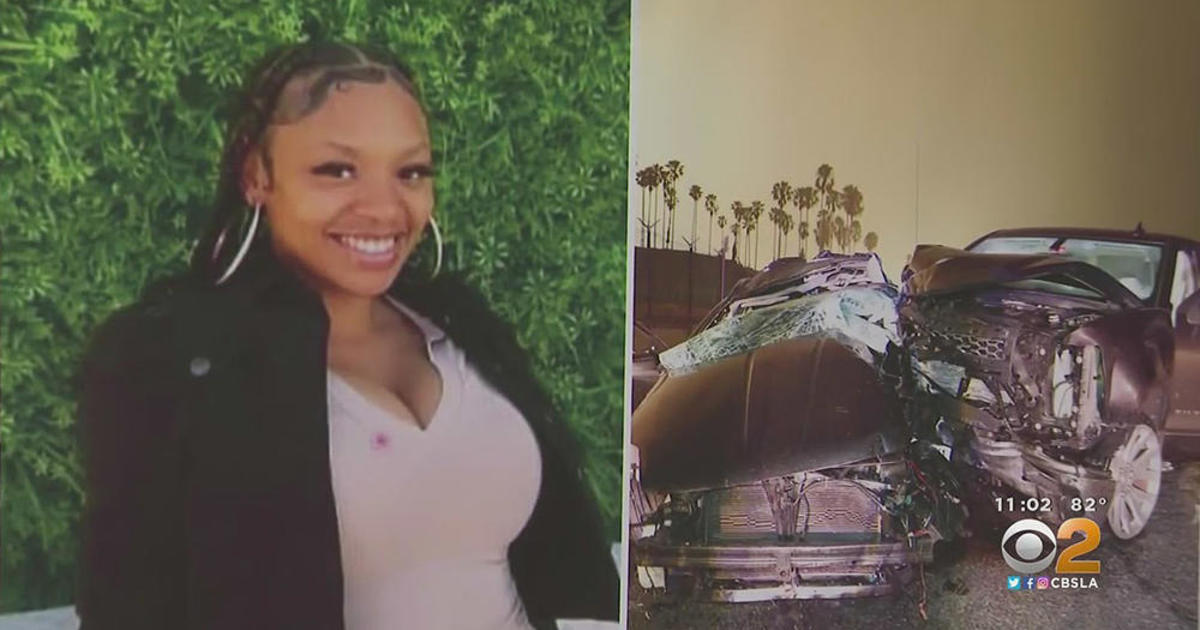 The family of a 21-year-old woman who died in an accident is demanding answers about the driver, who was arrested in a separate suspected DUI incident earlier this year.

Jennifer Bledsoe Bean, 21, was leaving a bonfire at Dockweiler Beach on June 12 when a truck crashed into her car, killing her.

“Every bone in my beautiful baby body was shattered and I am angry,” said her mother, Jedon Bledsoe.

Several months later, the loss of her sister is still raw and painful for Tiffany Lewis.

“She had dreams. She was also a family-oriented person. She loved her life and her death was preventable,” Lewis said in tears.

The driver of the truck, 27-year-old Neal Allen Cooper, was taken to hospital but was later released. Police said they needed a search warrant with no witnesses to get their hands on the truck’s data recorder, which showed it was traveling at about 100 mph.

Cooper is currently free after paying bail. The incident follows a February arrest in Manhattan Beach for drink-driving – but since no one was injured, Cooper was released on his own admission. And now there are angry questions about why Cooper was able to bail after the fatal crash, after he was arrested in February.

“Why did my family have to search public records to find out he had another trial date, go to his other trial date and tell them he killed my sister? And then he was taken into custody?’ said Lewis.

Police also say they are frustrated about the case.

Cooper is now charged with vehicular manslaughter and is expected to appear in court on September 26 in the case. TBEN/KCAL 9 contacted Cooper for comment.

Kara Finnstrom is a reporter on TBEN, KCAL9 and TBEN News Los Angeles. She covers everything from natural disasters to politics and her favorite: the LA Dodgers!