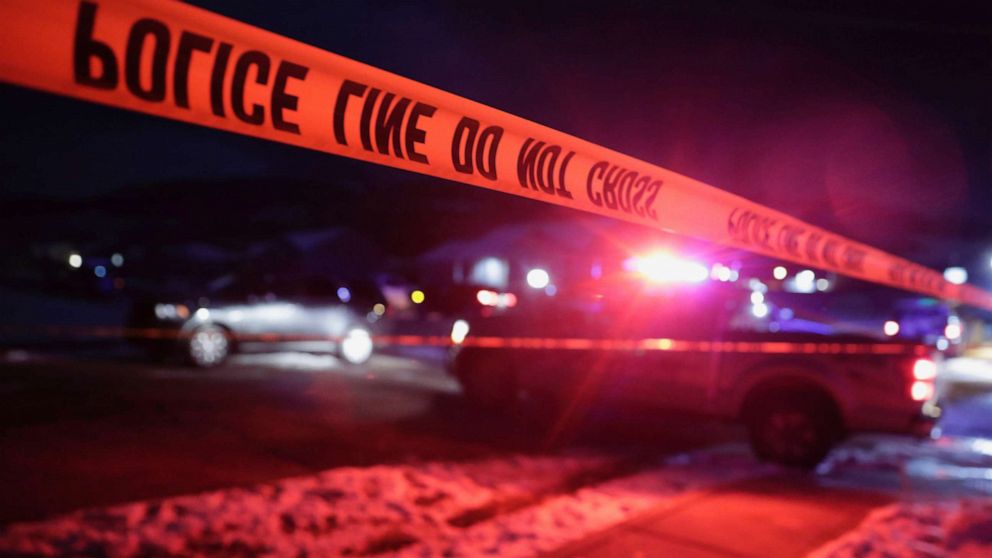 A family of eight people, including five children, was found dead of apparent gunshot wounds in a Utah home on Wednesday after police conducted a welfare check, officials in Enoch City, Utah said.

There are no suspects on the loose and no threat to the public, according to a press release from Enoch City.

“We all know this family; many of us have served with them in the church and community, and gone to school with these individuals,” city manager Rob Dobson said at a news conference. “And so this community is hurting right now. They’re feeling loss. They’re feeling hurt. They have a lot of questions, which is natural.”

According to Dotson, the welfare check was called in to the police on Wednesday evening.

Dotson indicated that the police are not aware of a motive at this time. At the time of the press conference, the police were actively searching the home. According to Dotson, law enforcement from Enoch City, Iron County and Cedar City are cooperating with the investigation.

Dotson said the public could learn more about a possible motive in “a day or two or maybe longer.”

“The most important thing we can say is that this community feels remorse, feels pain,” he said. “There are friends, neighbors and relatives who are hurt by this incident.”

Enoch is a rural town of about 8,000 people in the southwestern corner of Utah near Zion National Park. About 250 miles from Salt Lake City, the city is closer to Las Vegas than to the Utah capital.

The small town mourns the loss of these residents, according to Dotson. Dotson was visibly choking during the conference and said he appreciated the prayers from across the country for the family.

“We’re getting word from all over the country about how much people care about each other, and it’s overwhelming and appreciated.”

Learning from the tragedy, Utah Gov. Spencer Cox tweeted“Our hearts go out to everyone affected by this senseless violence. Please keep the community of Enoch in your prayers.”

Doug Andersen, director of media relations for The Church of Jesus Christ of Latter-day Saints, declined to say whether the family had been members or whether the church knew of allegations of domestic violence.

TBEN News has reached out to the mayor of Enoch and the police for more information.