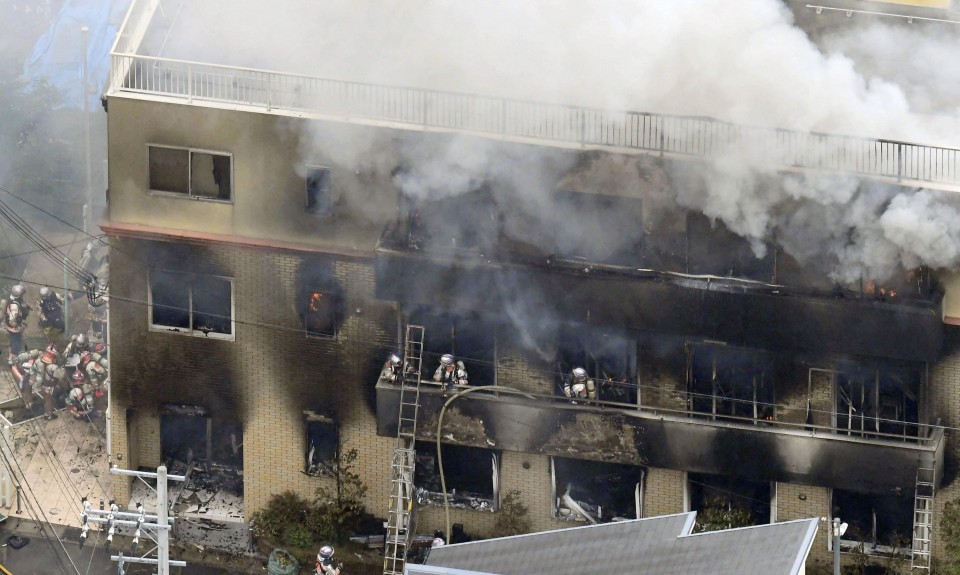 Prosecutors have sued relatives of victims killed in the arson attack of Japanese anime studio Kyoto Animation Co. told in 2019 that they want the trial of the suspect to begin between September and December, an investigative source said Thursday.

No specific date has been set for the trial of Shinji Aoba, 44, who was charged with murder and arson in December 2020 after setting fire to the studio’s premises, leading to the deaths of 36 artists and others on July 18 2019.

ALSO READ  The death toll in the crash of a passenger plane in Nepal has risen to 70, two missing

The preliminary investigation and jury nomination are expected to proceed before the public trial, the date of which is yet to be settled by the prosecutors, defense attorneys and Kyoto court.

Prosecutors are currently checking with the next of kin if they want to participate in the trial. Because many have expressed interest, the court is considering expanding the space needed for them, according to the source.

The biggest contention at trial would be whether the defendant is mentally competent to be held criminally responsible for the assault.

Aoba received a mental evaluation before the Kyoto Prosecutor’s Office indicted him on December 16, 2020 for five crimes, including murder and arson.

A second evaluation was conducted at the request of the defense, which was completed in March 2022.

Aoba himself suffered severe burns from the attack and underwent advanced treatment before being arrested in May 2020.

The attack on the company known for a long line of popular anime works, including “K-On!” and “The Melancholy of Haruhi Suzumiya”, shocked many domestic and international fans who affectionately dubbed it “KyoAni”.