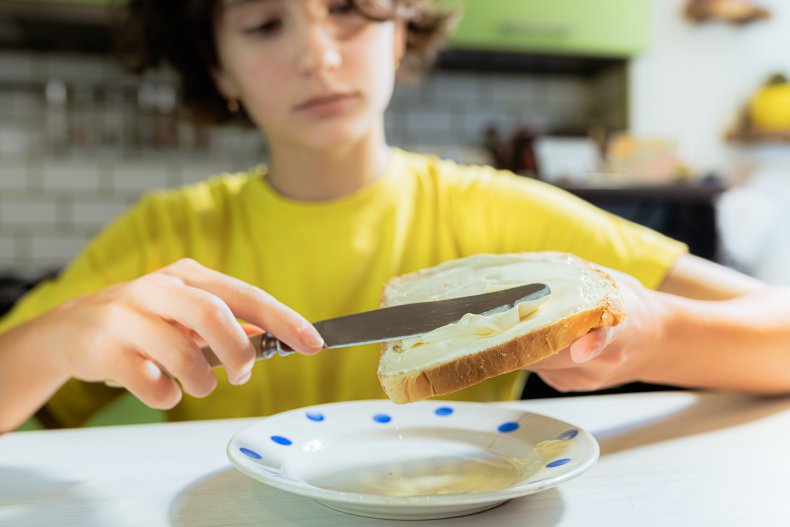 A mother has divided opinion online after she admitted to leaving her 9-year-old son alone while she went to the gym.

The mum, based in the UK, explained on Mumsnet: “I went to the gym around 2pm today and left my 9-year-old house as I went – as usual. I’m gone about 40 minutes as the gym is local. “

In the UK the law does not specify an age when you can leave your child alone, but it is an offense to leave a child alone if it poses a risk. The UK government’s website states: “Use your judgment of how mature your child is before deciding to leave them alone, for example at home or in a car.”

In the United States, only three states have laws setting a minimum age for leaving a child home alone: ​​Illinois, at age 14; Maryland, 8; and Oregon, 10.

ALSO READ  Hirokazu Kore-eda On His First Netflix Series 'The Makanai: Cooking For The Maiko House' And Renewing The Japanese Film Industry

The mother, on Mumsnet under the nickname greenapplesredpeppers, writes that her son “knows the deal: don’t open the door. Don’t touch the stove, etc. In case of emergency, go to the neighbour’s house. Call me if you need anything. “

The mother reveals that her ex-husband, who she explains “hate” her, found out about the incident and called the police. Officers came to her house and questioned her, despite learning that the father would leave their child alone when he was only 5 years old.

“Personally,” the mother explains, “I feel [my son] is mature enough for short periods because he doesn’t leave his room and FaceTimes me whenever he wants and most importantly, he’s comfortable with it. I understand that there may be instances where fires start randomly, which of course is a situation where I wouldn’t want my son alone.”

Ruth Freeman, founder and president of Peace At Home Parenting Solutions, shared News week the question of whether this mother was wrong.

“It sounds like mom has been very careful about preparing her son to be alone while at the gym. In the US, every state has different laws about kids being home alone, but generally 12 is considered the age to trust them for a short time alone.

“Each child is unique and there is no one answer to this question,” Freeman said. “However, if a child gets scared, it’s hard to anticipate how they’ll react. When overwhelmed by strong feelings, it’s hard even for adults to think clearly, so there’s definitely a risk.

“The good news is that the police were compassionate and supportive and gave mom good advice,” added Freeman. “She may want to contact the parents of some of her son’s friends and think about setting up a childcare co-op so she can have regular free time, or consider whether it would work to find a place in the gym where her son can play.” wait with his laptop as a more cautious approach to this common challenge among single moms.”

“I don’t think you did anything wrong”

Users on Mumsnet disagreed on whether the mother was right or not. User diamondpony80 wrote that the parent was wrong: “I think there is no specific age and as you say it’s up to the parent to decide. Personally I wouldn’t put a 9 year old home for any amount of time.”

Another user agreed, posting, “I think it’s unnecessary and too young to regularly be left alone at 9am to do something like the gym.”

Other users believed that the mother did nothing wrong. Mawface commented, “Personally, I don’t think you’ve done anything wrong. I’ve got my [son] 10 times home for 20-30 minutes maximum since he was 9. He and his brother, 7 walk the short walk from school and are both quite sensible.

Another user agreed, posting that it depends on the child: “My nine-year-old is home alone once a week for about 40 minutes and a shorter period of time on other occasions. A 9-year-old will be ready for that and others won’t “I’m sure you’re the best person to judge.”

The Bharat Express News - January 30, 2023 0
Protesters march in Memphis after release of video showing Tire Nichols being beaten by police Sign up for our Evening Headlines email for your...