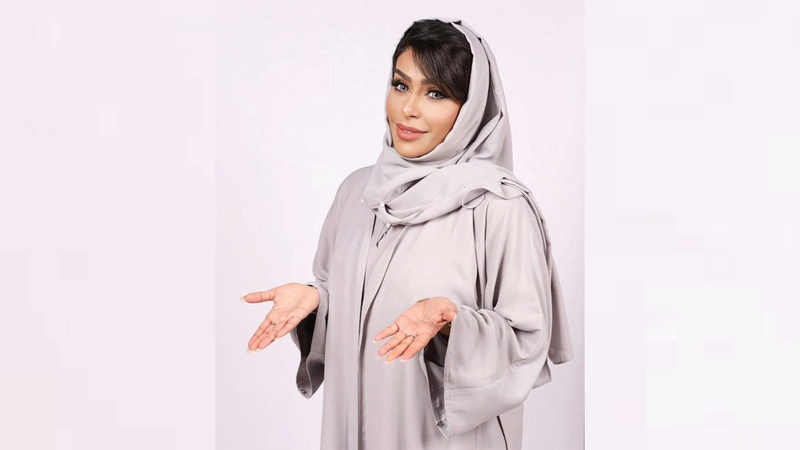 The courses witnessed a great turnout, as the number of participants exceeded 1,600 people wishing to learn sign language, in order to achieve communication with the deaf and dumb people of determination.

Fatima Al-Mannai told “Emirates Today” that she used her specialization in translating sign language for the deaf and dumb to teach sign language, through social media applications, including “Snapchat” and “Instagram”, to reach a large number of segments of society.

And she continued: “Learning sign language is no less important than learning other languages, as it contributes to achieving communication with an important group in society, the deaf and dumb, and pushing it towards production and creativity in various fields.”

She continued: “I have several posts in sign language in a number of community events, and many describe me as (an ambassador for the deaf and dumb), as I convey to them what is going on in society, and what is going on in their minds to those around me.”

Artists and Producers: The future of drama for digital platforms… and competition will turn into it within two years