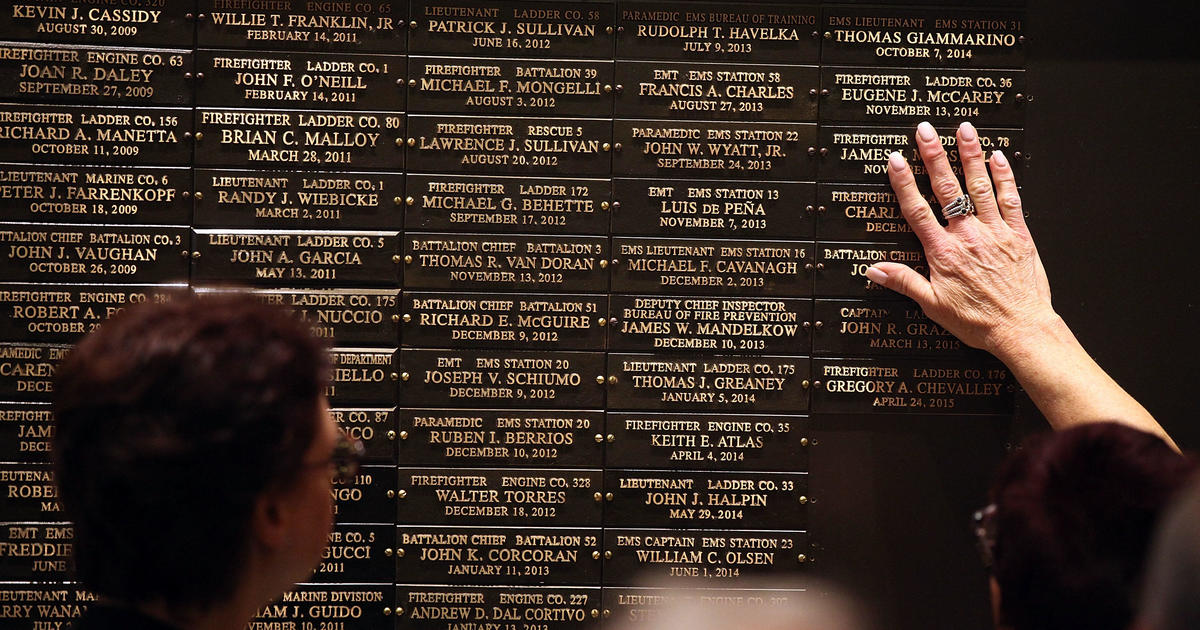 NEW YORK — The FDNY is adding 37 names to the World Trade Center Memorial Wall, in honor of members who have died from 9/11-related illnesses.

The ceremony will take place Wednesday at FDNY’s headquarters in Brooklyn.

The 37 members that will be added to the wall have all participated in the rescue and recovery efforts at the World Trade Center.

The Bharat Express News - October 1, 2022 0
Faced with rising economic costs from sanctions against the Russian government and increasingly explicit nuclear threats from the Kremlin, the Biden administration still believes...