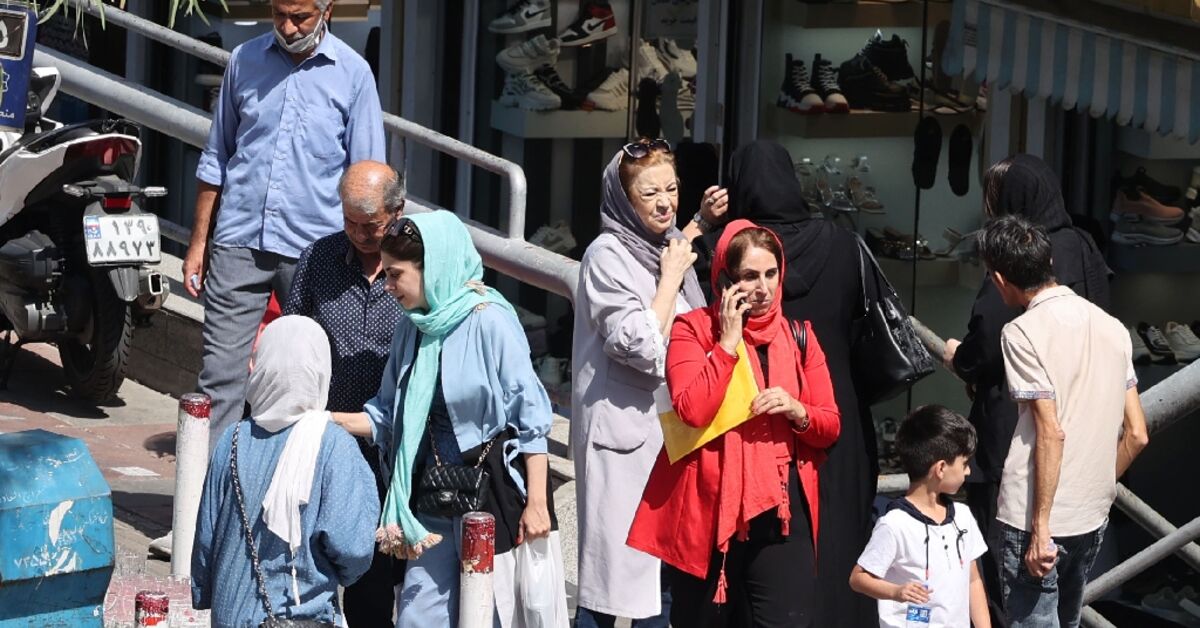 The death of Mahsa Amini last week after her arrest by Iran’s vice squad has sparked anger and fear among many women in the Islamic republic.

“I’m scared,” said Nazanin, a 23-year-old nurse from Tehran, who told TBEN she is now much more careful about wearing her headscarf to avoid coming into contact with the police unit responsible for maintaining a strict Islamic dress code for women.

Amini, a Kurd, was arrested for allegedly wearing a hijab headscarf in an “inappropriate” manner, and died in a hospital in Tehran after being in a coma for three days.

Public anger over her death has flared and at least six protesters have been killed in nationwide demonstrations, according to Iranian officials.

ALSO READ  Amid protests, Iranians in Iraq talk about repression in their own country

Several women questioned in the Iranian capital on Wednesday all asked to be identified by their first names only for security reasons.

The behavior of the morality police — formally known as the Gasht-e Ershad or “Guidance Patrol” — “is not right,” Nazanin said.

“They’re not allowed to confront people at all” or interfere with how women dress, she added.

“I don’t understand why they do it,” she said, insisting that “everyone respects the law.”

“Hijab is a choice,” said Mahtab, a 22-year-old makeup artist, wearing an orange headscarf outside her shop in an affluent neighborhood in northern Tehran.

“It shouldn’t be forced. I like to wear it…others prefer a chador,” she added, referring to the conservative black full-body dress.

Mahtab is “afraid to see the morality police”, but said she has not changed “at all” how she dresses.

However, she said she would not “dare” participate in the many demonstrations in the capital and more than a dozen other cities since Amini’s death was announced last Friday, calling the protesters “brave”.

In Iran, women – regardless of religion – are required to cover their hair, and the vice squad forbids them to wear above-the-knee jackets, tight pants, bright colors or ripped jeans.

According to Mahtab, “they should let people choose, just like in other countries”.

Reyhaneh has also not changed how she dresses, but said she has become more wary of the morality police and insists that violence by cops should be banned.

Activists said Amini received a fatal blow to the head, a claim denied by officials, who have announced an investigation.

“With this latest incident, people no longer call this unit Ghasht-e Ershad but Ghatl-e Ershad (Death Patrol),” she said.

“Wearing a hijab is a personal matter, and women have a basic right to dress as they please,” Reyhaneh added.