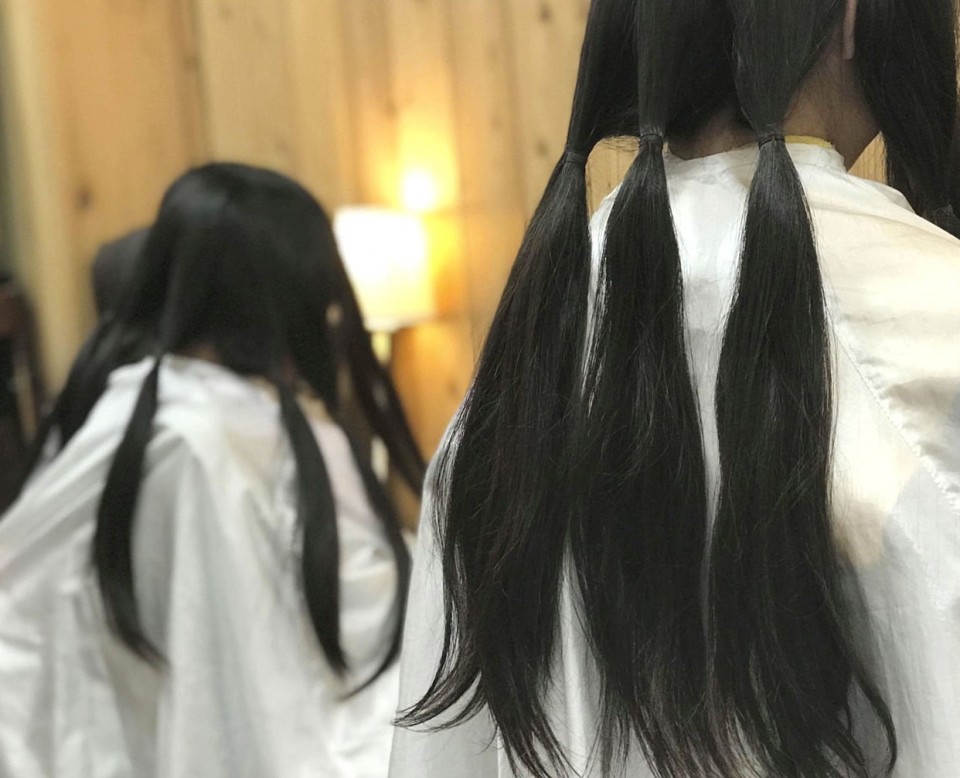 Japan is seeing an increase in hair donation programs to make medical wigs for children suffering from cancer and other diseases, but a lack of donor knowledge and a shortage of manufacturers are hampering progress.

Hair donation, which began in the United States in the 1990s, is picking up steam in Japan against the background of increased awareness of volunteer activities. Social media sites on how to grow your hair also help build momentum.

But since Japan has only a small number of hairdressers and beauticians who can make medical wigs from human hair, production can’t keep up with demand, said Hitomi Iwaoka, 43, secretary general of the National Welfare Beauty and Barber Training Association in Aichi Prefecture. Her organization acts as a “goodwill” bridge between people who want to donate her and children who need wigs.

The production of wigs is usually outsourced to foreign makers. But that has become more expensive and less affordable for organizations and facilities that rely solely on monetary donations.

A beautician in Mito, Ibaraki Prefecture, said preparations for the production of wig donations, such as cutting, bundling and ironing hair, in addition to the daily work at his beauty salon, are a “significant burden”.

A lack of knowledge among donors means that hair – which often grows longer for donations – is inadvertently lost. When donating hair, a number of conditions must be met.

Although donations require at least 31 centimeters of hair that is not overly damaged, there are an increasing number of cases where the hair is too short or too fragile, such as breaking when lightly pulled. Such unacceptable hair is rejected.

Organizations may vary, but some require fully dried hair and each hair donation must be from the same person. The age and gender of the donor should not matter.

However, some donors have objected to the lack of transparency about the hair being donated. Because they don’t know who will use the hair, the feeling that they have helped someone is reduced. 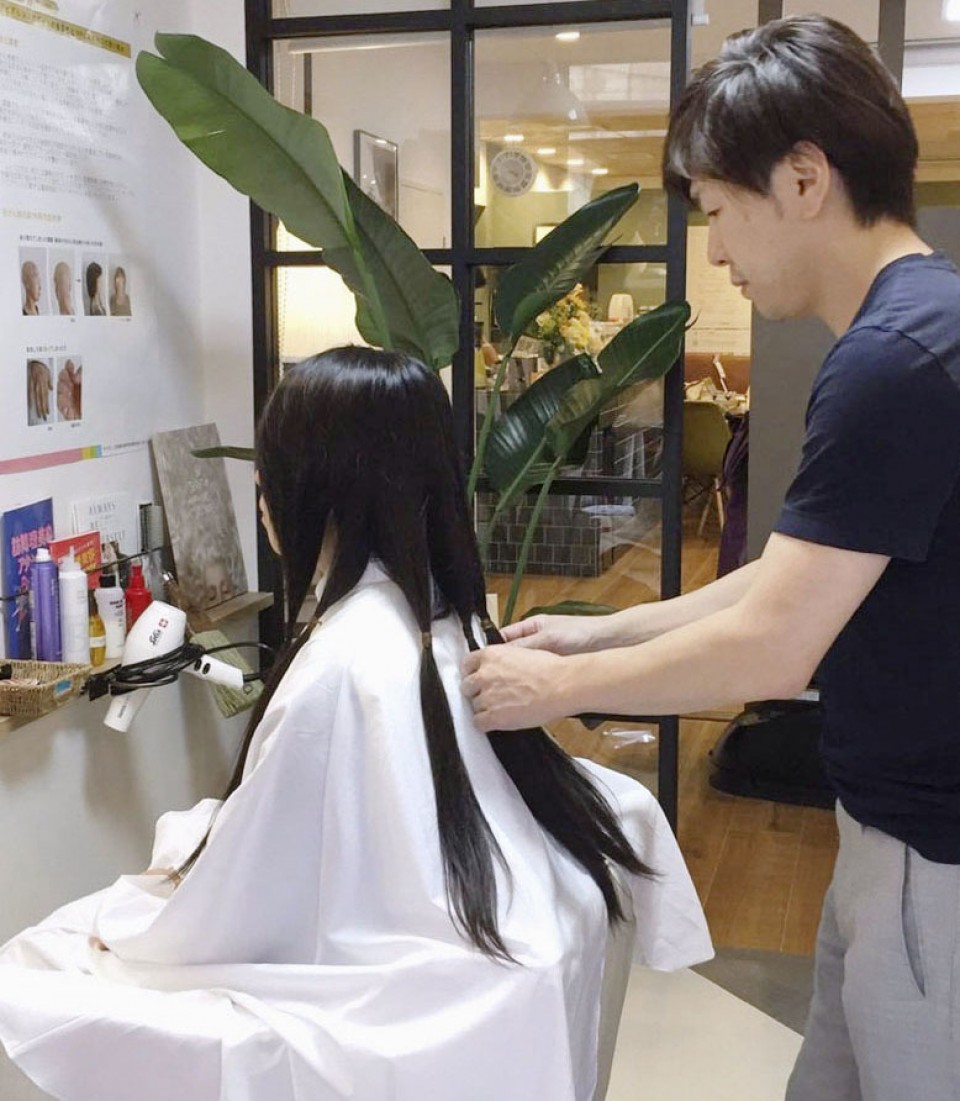 A man ties a donor’s hair in Tokyo on May 3, 2018. (Photo courtesy of National Welfare Beauty and Barber Training Association) (TBEN)

“It would be nice to know who got the wig off my hair,” said Kiko Yamada, a 20-year-old university student in Aichi Prefecture who recently donated about two feet of hair.

In light of these hurdles, Fine Today Shiseido Co. and the NPO Welfare Beauty established a medical wig program that plans to host an event to provide information about the history, purpose and current situation behind wig making to potential donors. They have also started using hashtags on social media sites to allow people to connect with wig recipients.

Meanwhile, instead of being thrown away, damaged hair can be used in cosmetology schools for practice wigs.

“We want it to be an initiative that is steadily built by the participants,” said Hiromi Akasaka of Fine Today Shiseido.

Germany sends fighter jets to Indo-Pacific for the first time