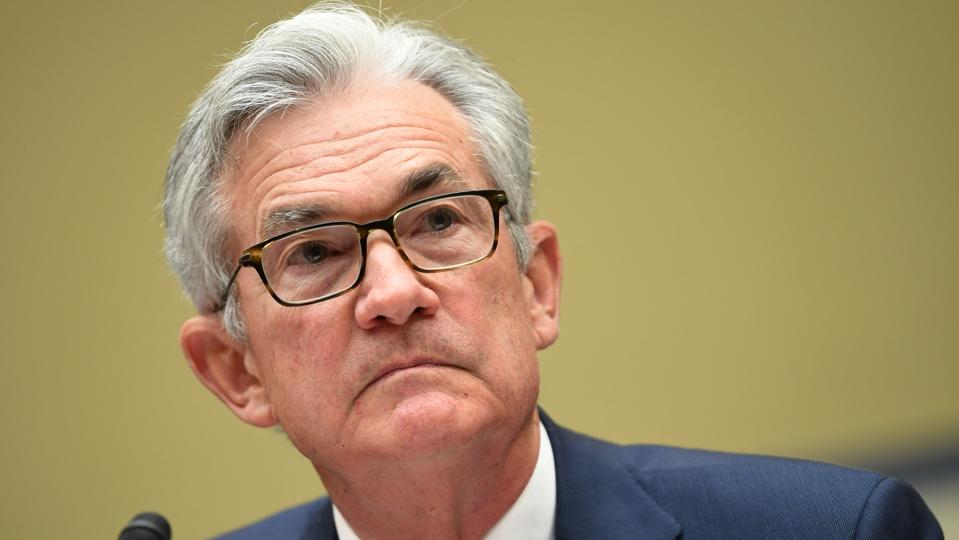 Central bank digital currencies are forms of currency issued by a country’s central bank that exist entirely electronically, without any connection to physical banknotes or coins.

They are different from decentralized cryptocurrencies like bitcoin, which are not controlled by a central player, although some of the underlying technology is the same.

Treasury Secretary Janet Yellen expressed the same point of view on Monday: “Too many Americans don’t have easy payment systems and bank accounts, and I think that’s something a digital dollar, a central bank digital currency, could help ”. she said.

Powell said on Tuesday that since the U.S. dollar serves as the world’s reserve currency, it’s more important to complete the project than for the U.S. central bank to be the first to unveil a digital version of its currency.

“We are looking carefully, very carefully, at whether we should issue a digital dollar,” Powell said Tuesday.

China is testing its own version of a digital yuan and earlier this month distributed 10 million yuan (about $ 1.5 million) as part of a major test for the project, TBEN reported.

Bitcoin hit record highs this year as big companies like BlackRock, BNY Mellon, and Tesla announced new moves in cryptocurrencies. Not everyone is bullish on the most popular cryptocurrency, which is incredibly volatile and prone to sharp price fluctuations. Earlier this year, Bank of America called the rapid rise of bitcoin the “mother of all bubbles.” Bitcoin prices fell 7% over the weekend after Tesla CEO Elon Musk, a constant proponent of tech on social media, said the prices were “a bit high.”

Not just Tesla: Big institutions continue to pile up in Bitcoin as prices go above $ 50,000 (TBEN)