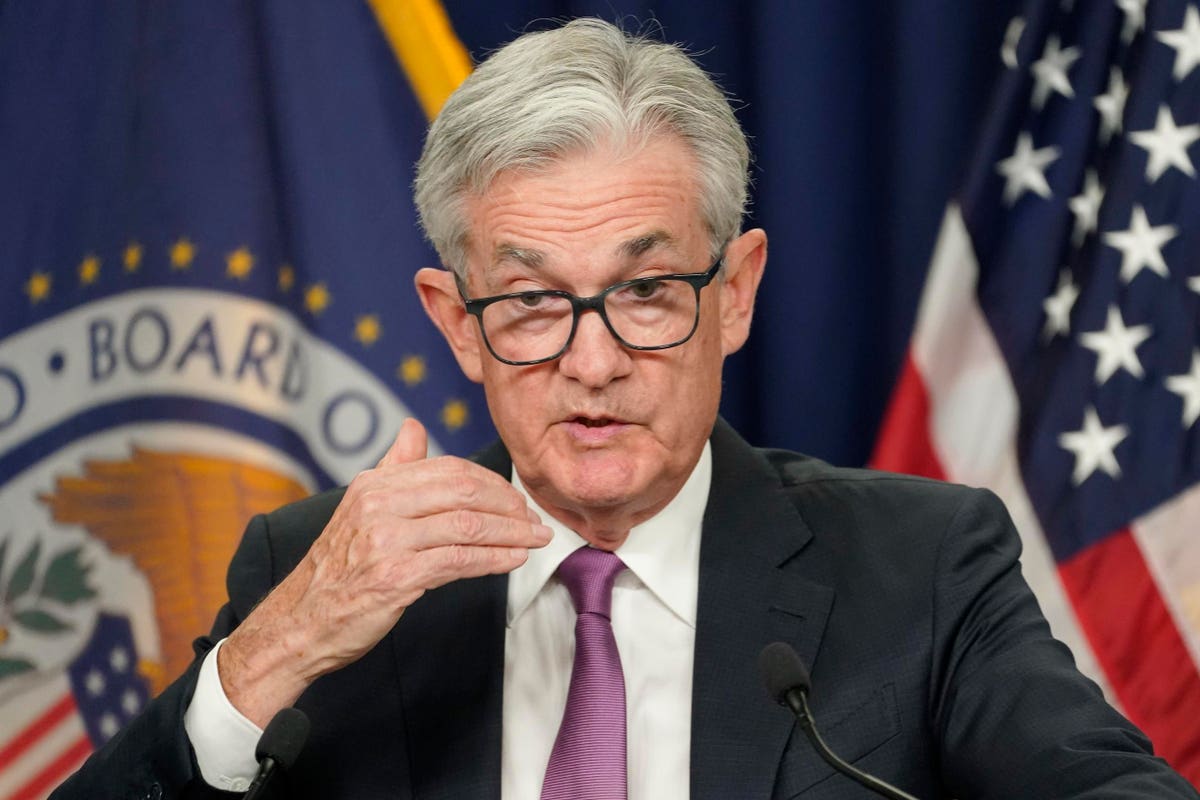 In a widely anticipated move on Wednesday, the Federal Reserve concluded its two-day policy meeting by announcing a third consecutive 75 basis point rate hike, raising borrowing costs to the highest level since the Great Recession.

Following the news, stocks immediately fell into volatile trading and bond yields continued to climb in anticipation of more rate hikes. The yield on 2-year Treasuries surpassed 4% for the first time since 2007 on Wednesday, while 10-year Treasuries hit 3.6% earlier this week, the highest level since 2011.

What does it all mean for investors? In short, not much if they think about a long-term vision. “While long-term opportunities are turning more favorable in terms of stocks falling to better valuations, short-term opportunities favor high risk” as the Fed continues to hike rates, with “stormy seas” ahead said James Stack, president of InvestTech Research and Stack Financial Management.

“At this point in the tightening process, we think the ceiling is much more important than the pace — the market wants to know where the Fed is going, not how fast it plans to get there,” said Adam Crisafulli, founder of Vital Knowledge.

There is good news for investors who can weather short-term volatility and stay focused on long-term opportunities, experts say. In addition, the year following a midterm election has been the best for the markets historically, with the S&P 500 up 16% on average, according to CFRA data.

While he predicts equities are likely to retest their lows in June — especially given the alarming headlines surrounding the election and war in Ukraine, investors still need to understand the importance of sticking to focused allocations for the long term, Lynch argues. “Markets can be volatile, but they often prove resilient to patient investors,” he adds.

In the short term, however, investors can expect a historically volatile period for the markets as midterm elections loom in November. The second year of a presidential cycle yields the lowest average S&P 500 return at just 4.9%, with average declines of 1.8% and 0.5% in the second and third quarters, respectively, according to CFRA Research. Market volatility is typically 70% higher than the average for all other quarters in the four-year presidential cycle.

Stack’s advice to investors: be patient, hold positions and focus on defensive sectors such as utilities, which have less downside risk in a downturn. “It’s important to stay focused on the long term and remain optimistic – there will be another side to this valley, but it would also be dangerous to put the short-term risk of tighter Fed policy on both the economy and the bloated housing market,” Stapel says. In the meantime, investors must “maintain the defense and keep the powder dry” for future opportunities.