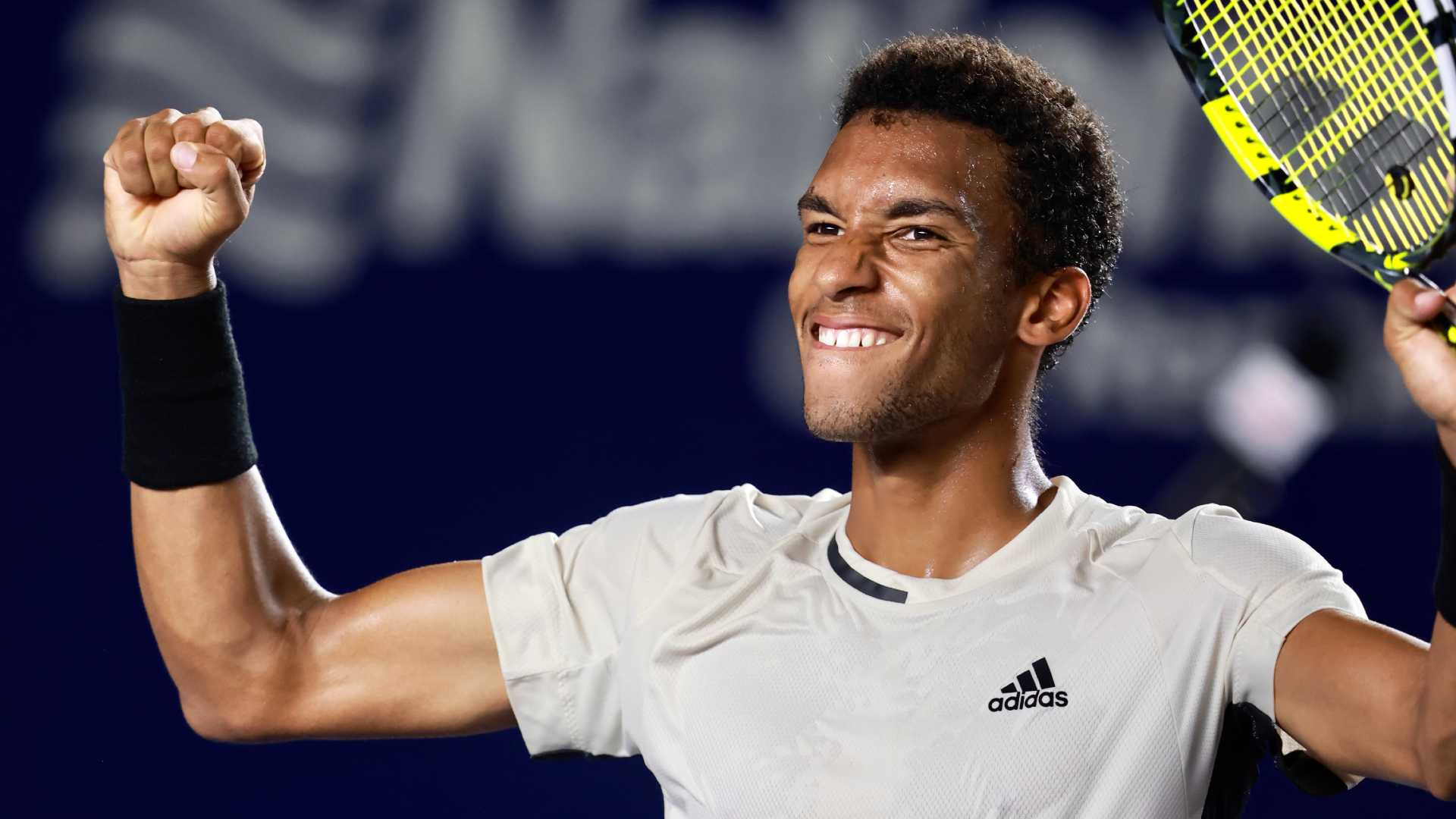 Felix Auger-Aliassime lost just one point on the first serve at the Abierto de Tenis Mifel on Thursday night as he fended off a solid challenge from Steve Johnson to reach the semi-finals in Los Cabos. In his 6-4, 7-6 (3) win, the Canadian was nearly clear on his first delivery, taking 33 out of 34 points – a staggering 97 percent.

“That’s a pretty good stat,” he said with a smile in his on-track interview. “I didn’t know it was that good. I knew it was good, definitely better than yesterday.

“I know that my serve can be a very good weapon for me, a very strong weapon. Today I showed it, without seeing a breaking point. That stat, I don’t know if I’ve done that before.”

After the game started with an immediate break, the second seed dropped only two points on service in the opening set. Threatening with seven break points in the second set, Johnson held out to force a tie-break, saving one of those break opportunities with a drop volley that was equally fiendish and daring.

The tie-break remained on serve until two untimely forehand errors by Johnson yielded the match point. Auger-Aliassime’s 17th ace sealed his progress to his 18th tour-level semi-final and fourth of the season.

“The crowd was really nice today. It’s better not to play Mexican here, so that was more fun for me too,” he added after the game, referring to his opening win against home favorite Alex Hernandez on Wednesday.

Auger-Aliassime makes his debut in Los Cabos and is looking for his second title of the season after claiming his first TBEN crown of his career in Rotterdam in February. He then takes on third seed and defending champion Cameron Norrie, after the Briton won 6-3, 7-6 (4) against Radu Albot. The Canadian has never lost to Norrie and has a 4-0 ATP Head2Head record against the Briton.

World No. 1 Daniil Medvedev is set to meet Miomir Kecmanovic in the other semi-final.