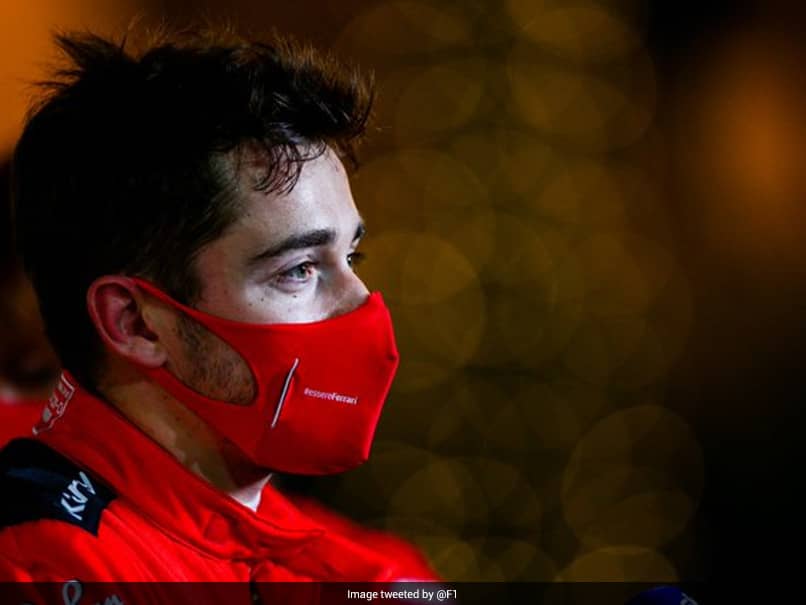 Charles Leclerc said he had “mild symptoms” and was isolating himself at home in his native Monaco.© Twitter

Ferrari driver Charles Leclerc announced Thursday that he had tested positive for Covid-19, two days after Formula 1 was forced to postpone two of next season’s Grands Prix. “I want to let you know that I have tested positive for Covid-19,” said the Monegasque pilot on Twitter. “I learned that I had been in contact with a positive case and I immediately went into self-isolation … A subsequent test I took came back positive. Leclerc, 23, added that he had “mild symptoms” and was isolating himself at home in his native Monaco.

He finished eighth last season after just two podiums in a terrible 17-race campaign for Ferrari, in which quadruple world champion Sebastian Vettel fell to 13th in the drivers’ standings.

ALSO READ  Wolff: F1 lap times in 2021 will be slower than this year after downforce cuts

The positive test is not expected to have an immediate impact on Leclerc’s prospects for the coming season, which will not start until the Bahrain GP on March 28.

On Tuesday, this year’s Australian GP, ​​the traditional opening of the season, was pushed back until November as the coronavirus pandemic forced a new 2021 schedule.

The Chinese GP has also been suspended without a new date for this race, which is still scheduled.

Button: New Williams F1 owners “are not afraid of change”

From the archive: Button’s latest spell with Williams

The Bharat Express News - January 23, 2021 0
An international campaign to make climate change education compulsory in all schools - to support the growth of the green economy - is attracting...

Manchester United vs Liverpool FA Cup Fourth Round: What time is...