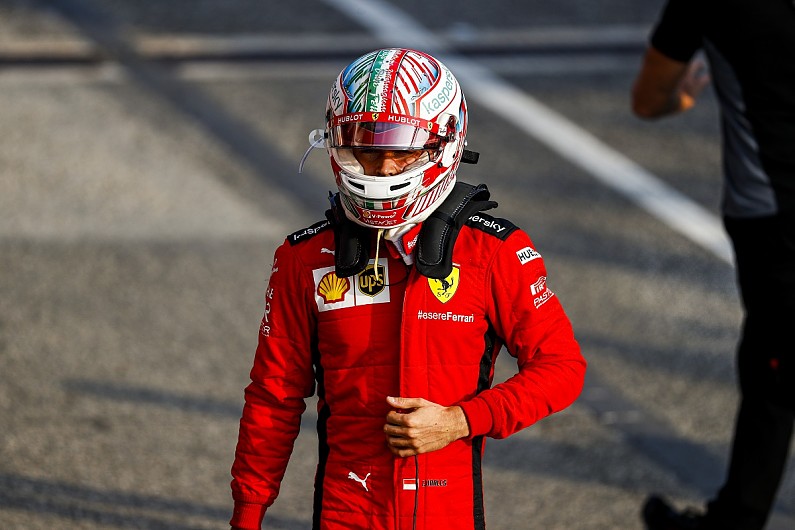 Leclerc announced via Instagram on Thursday afternoon that he had contracted COVID-19 and is now self-isolating at his home in Monaco.

“Hello guys, I hope you all stay safe. I want to let you know that I have tested positive for COVID-19,” Leclerc wrote.

“I am regularly checked according to my team’s protocols. Unfortunately, I learned that I had been in contact with a positive case and immediately isolated myself, letting anyone I come into contact with.

“A subsequent test that I took came back positive.

“I feel fine and have mild symptoms. I will remain in isolation at home in Monaco due to regulations set by local health authorities.

“Stay safe and take care of yourself.”

It is not known where Leclerc contracted COVID-19, but he is known to have taken a vacation with his girlfriend in Dubai earlier this month.

Seven-time world champion Lewis Hamilton was absent from the Sakhir Grand Prix in December after also contracting the virus and was replaced by George Russell at Mercedes, but returned for the season final in Abu Dhabi after a quick recovery.

McLaren’s Lando Norris revealed last week that he tested positive while vacationing in Dubai before a winter training camp and remains in isolation for another five days.

The Ferrari team issued a statement echoing Leclerc’s message, confirming that he was being tested regularly according to his protocols.

“In accordance with team protocols, Charles is tested regularly and yesterday his last test result came back positive.

“Charles warned us immediately and informed everyone he had been in close contact with over the past few days.

“He is currently feeling well with mild symptoms and is now self-isolating at home in Monaco.”