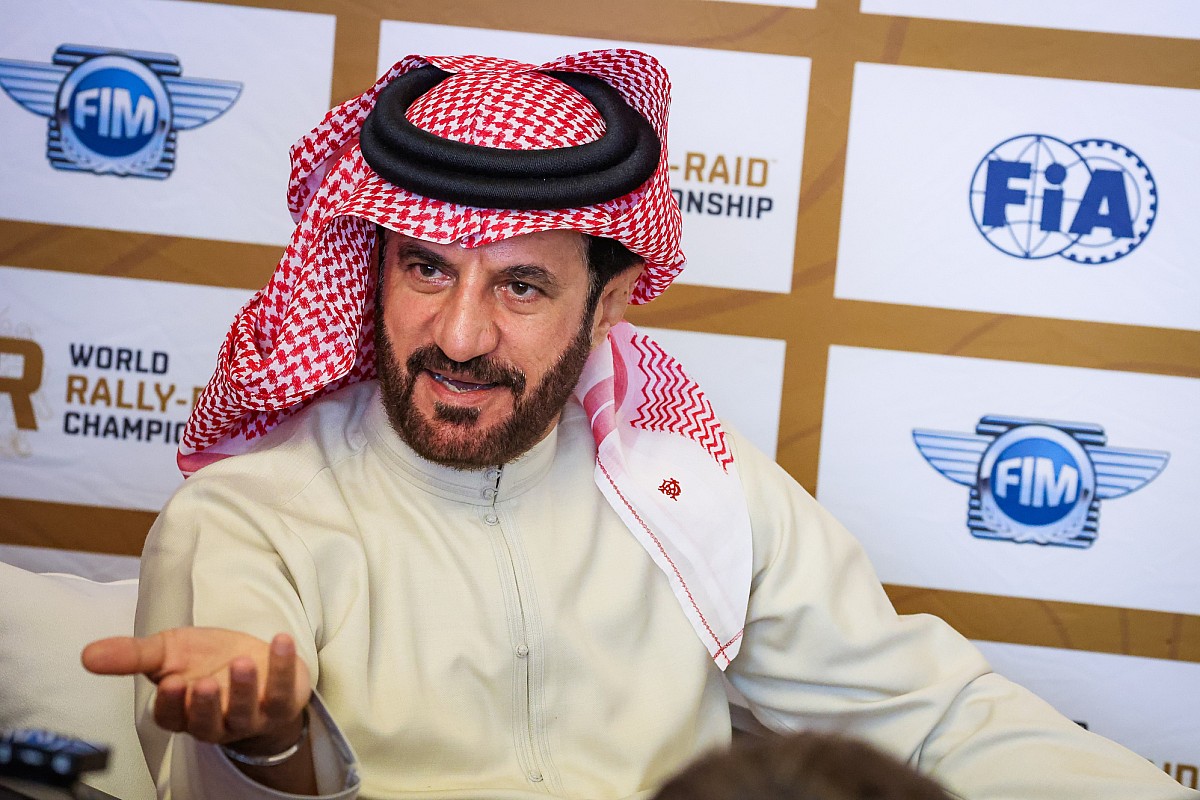 Both Red Bull and Aston Martin were found during investigations last year to have exceeded the 2021 cost cap, when new spending restrictions were imposed in Grand Prix races for the first time.
While Aston Martin’s violation was a procedural violation, Red Bull’s was more controversial as it was found to have overspent $1.8 million. It was fined $7 million and a 10 percent discount on… Keep reading

Not number one Ferrari driver, but Vasseur won’t hesitate to “take action”