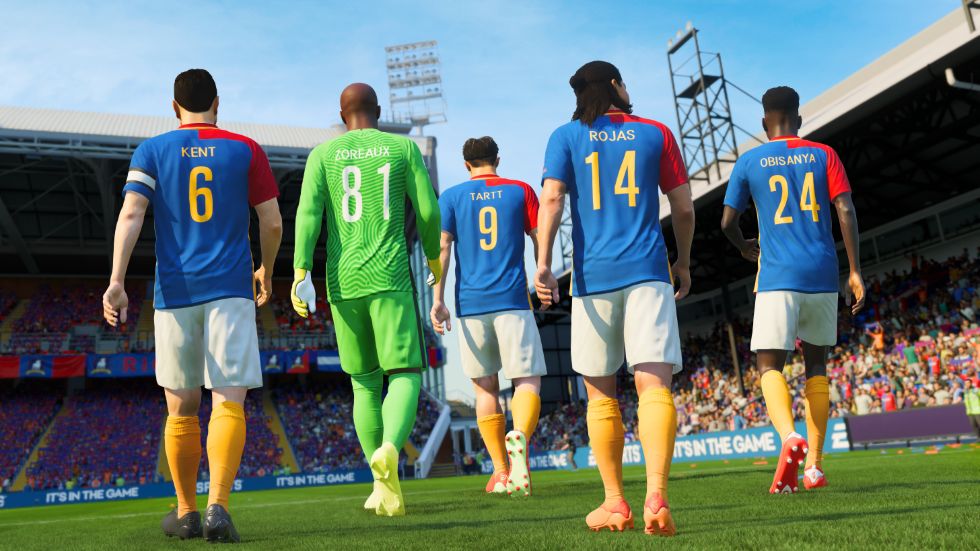 The highly anticipated FIFA 23 will be released next week with early access starting September 27 and launching globally on September 30. In addition to the world’s best players and clubs, the highly popular video game will also feature the fictional football manager Ted Lasso and Premier League. club AFC Richmond. The names have become famous enough to come from the American sports comedy-drama TV series of the same name to be part of the game alongside real-life clubs and faces.

Here’s everything you need to know about the Ted Lasso show, the AFC Richmond club, and the TV characters available to play with in FIFA 23.

The hit TV show Ted Lasso is directed by Jason Sudeikis and is based on a fictional American college football (read American football) coach who will eventually lead an English football team in the Premier League called AFC Richmond. The show first aired on Apple TV+ in August 2020. It won several awards and became the most nominated first-season comedy in Emmy Award history. Sudeikis, who developed and played Ted Lasso, has also won the Golden Globe Award for Best Actor Screen Actors Guild Award for the show.

In addition to Lasso, there are plenty of other characters including Coach Beard, Lasso’s longtime assistant and star players of the club such as up-and-coming striker Jamie Tartt (who has drawn comparisons to Harry Kane) and veteran midfielder and skipper Roy Kent. The club is nicknamed “The Greyhounds”.

What does FIFA 23 have in store with the Ted Lasso feature?

EA has said the game will feature the AFC Richmond team’s biggest stars such as Jamie Tartt, Dani Rojas, Sam Obisanya, Roy Kent and Isaac McAdoo and characters Ted Lasso and Coach Beard, who will be “authenticly integrated into FIFA 23.” The home of AFC Richmond, Nelson Road, will also be in attendance.

Gamers can play with Ted Lasso in career mode and AFC Richmond can play not only in the Premier League but also in other playable leagues in career mode.

He’s proven he belongs in the game, now Ted Lasso and @AFCRichmond are playable in FIFA 23 from September 30.

The club will be available to play in various game modes such as Kick-Off, Online Friendlies, Online Seasons and Career Mode.

In FIFA 23 Ultimate Team, AFC Richmond fans will receive customization items such as authentic kits and TIFOs. Ted Lasso or Coach Beard can be found and selected as manager. In FUT, the AFC Richmond content will be available through Objectives and Challenges, EA said.