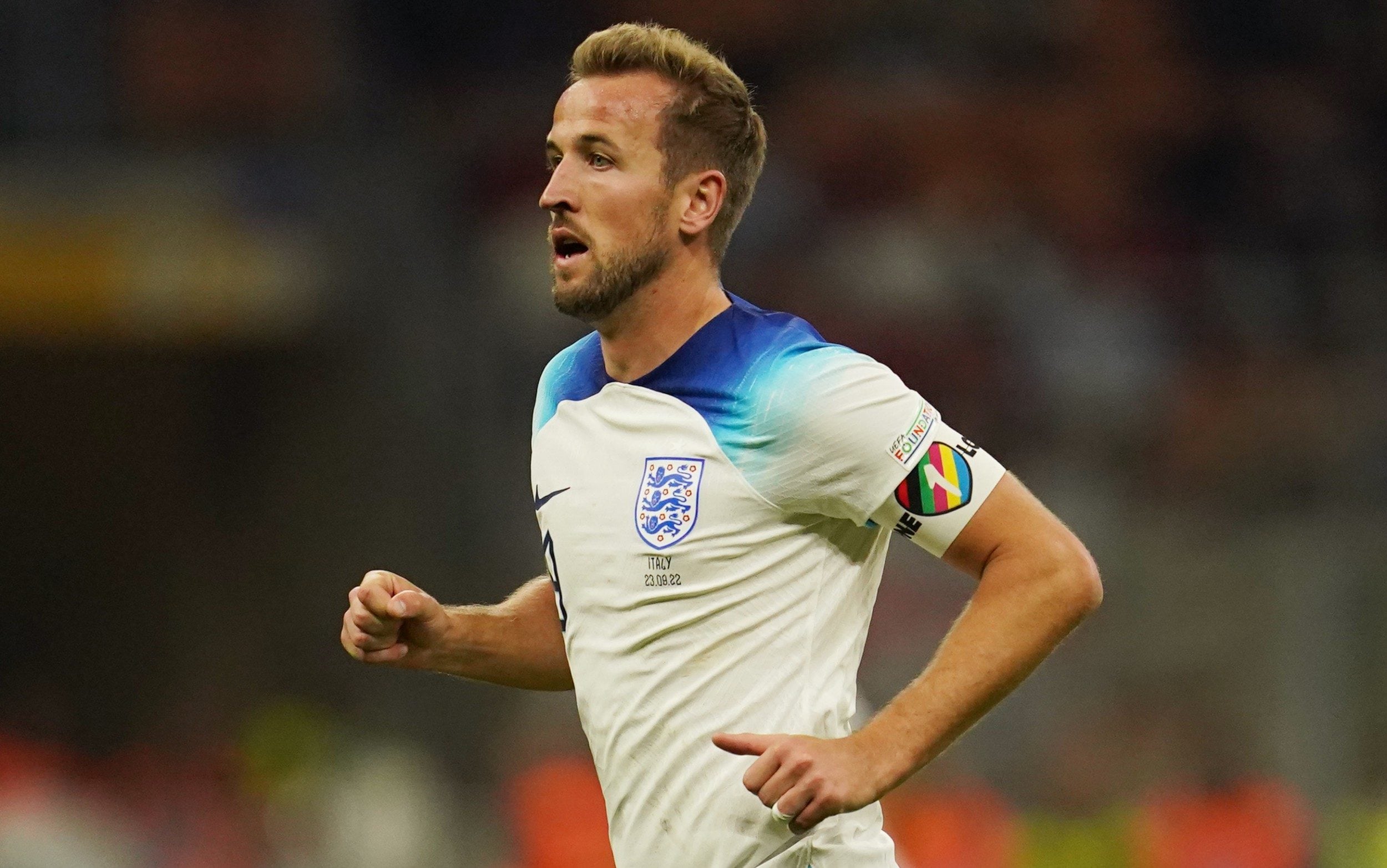 Senior Tories suggested that FIFA had fallen victim to the “Stockholm syndrome” over its support of the Qatari hosts, and doubted that Infantino should keep his job at the top of the world game.

Julian Knight, chair of the Culture Select Committee, said: “FIFA clearly suffers from the Stockholm Syndrome when it comes to Qatar.

“Infantino deciding to blame the West and coming out with some sort of molded-in history is frankly laughable and basically trying to shirk responsibility for their own mess.”

Asked if the position of Mr. Infantino was untenable, he said: “There will be many in the world game who wonder if he is the right man to lead it if this is his position.”

It was also revealed that the teams of England and Wales will defy Fifa and wear “OneLove” rainbow bracelets during the World Cup, despite the sport’s governing body launching its own version on the eve of the tournament.

FIFA on Saturday requested that captains of all nations wear official armbands with slogans such as #SaveThePlanet #NoDiscrimination and #BringTheMoves.

But England and Wales will defy that edict with captains Harry Kane and Gareth Bale wearing rainbow armbands despite the threat of a Fifa fine.

England centre-back Eric Dier said: “As far as I know Harry is still wearing it and that’s the plan. As I said, that’s just part of our beliefs, our principles.”