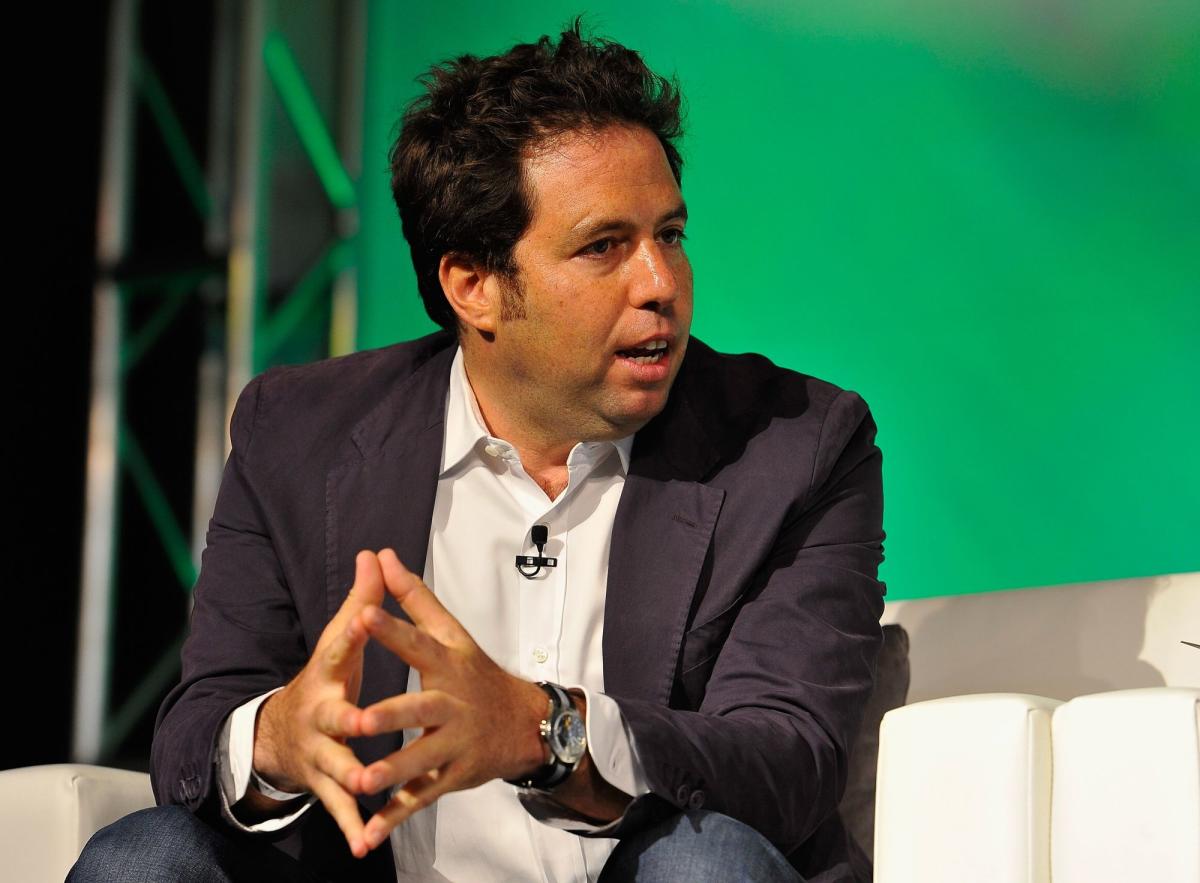 (Bloomberg) — Danny Rimer first invested in Figma in 2012, shortly after the company was founded, and began developing software tools for designers. Rimer, a partner at the venture capital firm Index Ventures, invited Figma’s co-founder and chief executive officer, Dylan Field, to dinner and ordered a bottle of wine to celebrate the deal. It was then that the young entrepreneur hesitated. “Danny, I’m 19,” Field said. Rimer went ahead, he remembered, and ordered the Pinot anyway.

On Thursday, Adobe Inc. that it will buy Figma in a deal worth about $20 billion — the largest exit from a VC-backed company in at least 20 years, according to PitchBook data. Field, 30, is now of legal drinking age in the US, and both he and Rimer want to make a lot of money from the sale.

Index is the largest external shareholder of Figma. It owns more than 12%, said a person familiar with the company, asking not to be identified as the information is private. Rimer and Figma declined to comment on Index’s share size. The company’s first check and subsequent investments are now worth about $2.6 billion.

Field impressed Rimer early on as an intern at Flipboard, which makes a news aggregation app. Rimer sat on the board and watched a young Field give a neat presentation. Field attended college briefly but dropped out to join a fellowship program funded by Peter Thiel and soon started working with Figma. At first, Field told Rimer that he would spend up to three years developing Figma’s design tools before releasing them to the public. “It wasn’t an incremental, little thing,” Rimer said.

Figma amassed a selection of some of the best VC firms as backers. Greylock Partners stepped in as lead investor of a $14 million funding round in 2015 and Kleiner Perkins led a $25 million round in 2018; its stake is nearly 11%, said people familiar with the company. The early backers ended up with at least $2 billion each, said another person, who also asked not to be identified while discussing private information.

Sequoia Capital invested in 2019 and valued Figma at $440 million. (The Sequoia partner that closed the deal, Andrew Reed, tweeted a photo of Field signing the original paperwork with some terms clearly legible.) Sequoia invested a total of $97 million and took a 6% stake in Figma, said an acquaintance with the details. Sequoia’s stake is now worth $1.3 billion, and the single investment had a return greater than the total value of the US growth fund it came from, the person said.

Another well-known company, Andreessen Horowitz, invested in Figma in 2020 and its stake is now worth about $500 million, according to a person familiar with the situation.

As for Rimer, he’s been thinking a lot about dinner in 2012. On the occasion of Thursday’s news, Rimer said he plans to send Field a case of wine.

(Updates to add PitchBook data in the second paragraph. An earlier version of this story corrected the size of Sequoia’s stake.)

The Bharat Express News - October 6, 2022 0
More than 200 current applicants to Northeastern University School of Law incorrectly received letters of acceptance earlier this week. "Due to a technical error, 205...