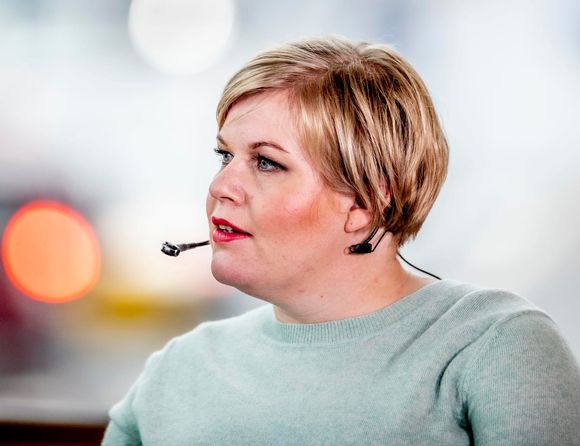 Finland wants EU ministers to sign a declaration of human rights it launched ahead of next spring’s ice hockey world championships in Belarus.

“The declaration underlines the need for EU states to respect human rights treaties and non-discrimination and that these values ​​must be promoted in all sectors of society,” said the Finnish minister. in charge of sports, Annika saarikko, told the Finnish news agency STT.

EU sports ministers will consider the declaration on December 1.

Saarikko, who is Minister of Science and Culture, said she supported the Finnish Ice Hockey Association’s critical view of games in Belarus, but noted that EU states had different opinions on the matter.

Vice-President of the International Ice Hockey Federation (IIHF) Kalervo Kummola has made numerous critical statements regarding the upcoming matches in Belarus, most recently on Twitter on Saturday saying: “I don’t think the matches should be in Minsk and I don’t think that will happen either.”

Saarikko has not taken a position on whether Finland should skip the championships if the IIHF allows them to move forward in Belarus.

“We are taking one step at a time. The main priority now is to put the international community on the same wavelength as Finland”, she said.

The majority of EU states signed a similar declaration in 2013 before Belarus hosted the 2014 World Hockey Championships.

Anti-government protesters in Belarus demonstrate against president six times Alexander Lukashenko since August, when he claimed victory in an election marred by widespread electoral fraud.

THL: Finland could get coronavirus vaccine before year end, but no return to normal in sight

The Bharat Express News - December 5, 2020 0
<!-- -->The authority clarifies the revision of the health insurance premiumThe Insurance Regulatory and Development Authority of India (IRDAI) clarified that insurers are allowed...