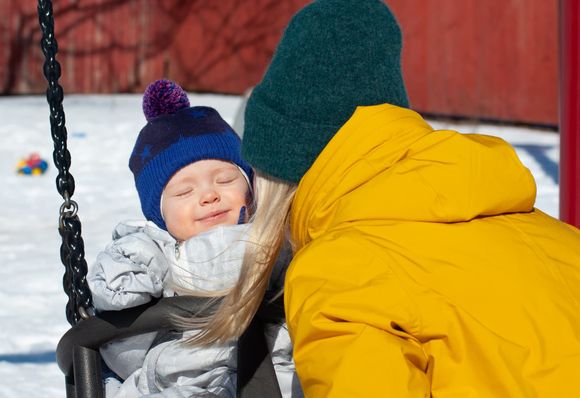 Aino and Leo were the most popular names for children born in Finland last year, according to figures released by Finland’s Digital and Demographic Data Services Agency.

The other most popular first names for girls after Aino were Olivia, Sofia, Pihla and Aada. The others most popular among the boys were Eino, Oliver, Elias and Onni.

The popularity of some first names in 2020 appears to continue the recent trend of Finnish parents to choose first names that work in different languages ​​and cultures.

Among Finland’s Swedish-speaking population, Ellen was the most popular given name for a girl while Emil was the first choice among parents of boys.

The data is based on the names given to 47,839 children born in Finland last year who were named before April 5, 2021. A total of 48,186 children were born in 2020, but some may not have received or officially registered a name on that date. Traditionally, Finnish names tend to be kept secret until a child is baptized.