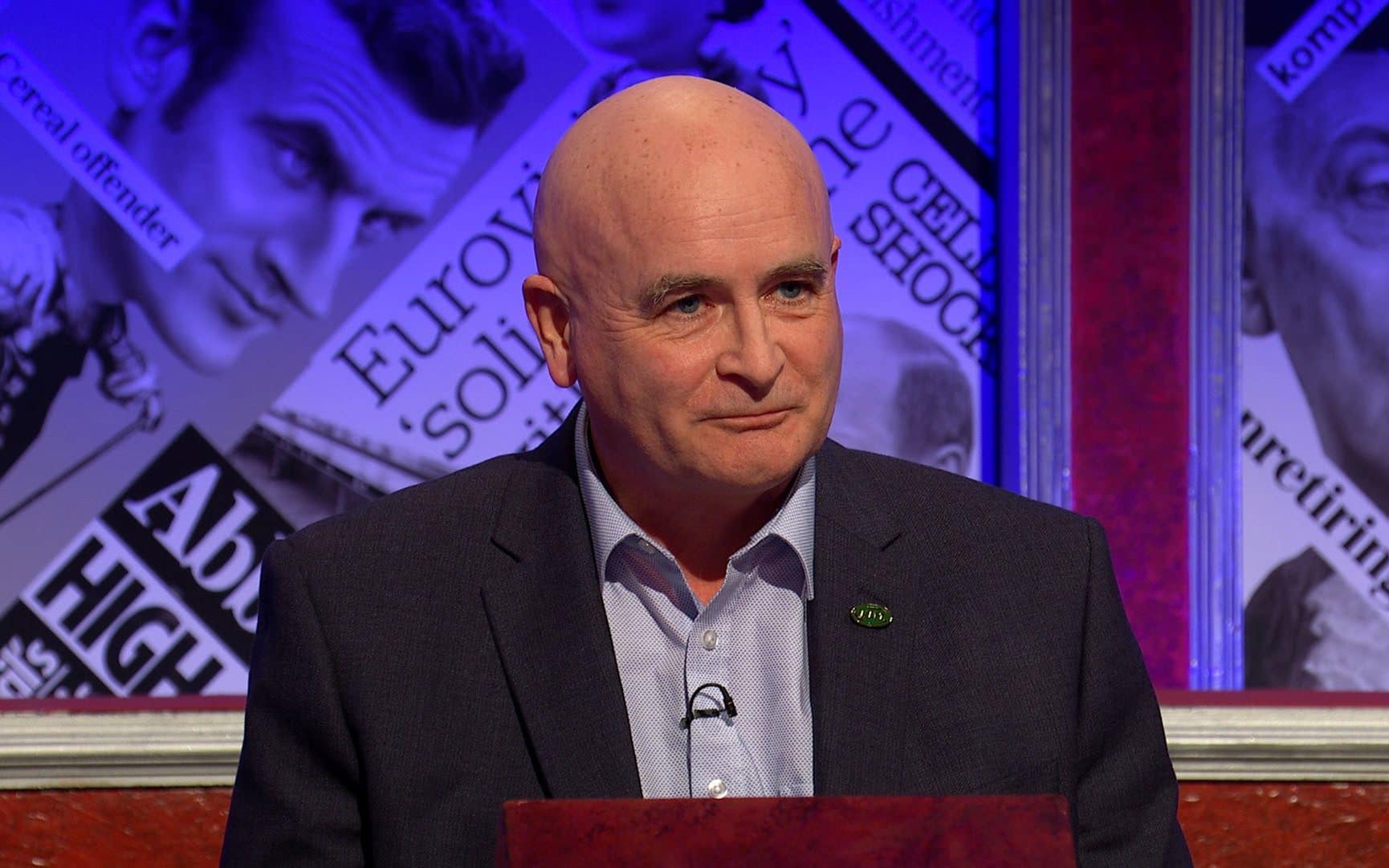 Rail union leader Mick Lynch became the butt of the joke on the TBEN’s Have I Got News For You when he appeared as a panelist and was mocked for bringing the country to a standstill.

The general secretary of the Rail, Maritime and Transport (RMT) trade union was at the show Friday night after being invited to become a media celebrity thanks to his many TV and radio interviews explaining why the strikes are being held.

In a trailer for the pre-recorded show, Mr. Lynch became the butt of a joke regarding the queue to see the late Queen lying in state.

Presenter Richard Ayoade put it to the panel that if Holly Willoughby and Philip Schofield lined up with the audience, it would have pushed the number below record numbers.

Ian Heslop intervened and said, “No, they were slightly down.”

ALSO READ  House of the Dragon Episode 6 Review: This spectacular series now has a monster to match

When asked why the numbers weren’t as high as estimated, Roisin Conaty said it was due to “the Internet” and “people doing other things, like watching TV.”

Paul Merton, who sits next to Mr Lynch on the satirical show, said, “Ironically, a live feed.”

Mr Ayoade continued: “On previous occasions people have traveled to London from all parts of the country, but today it is much more difficult to travel, isn’t it?”

The joke left Mr Lynch, who wore his RMT lapel pin on the TBEN show, shuffling in his seat. He didn’t react as the audience laughed.